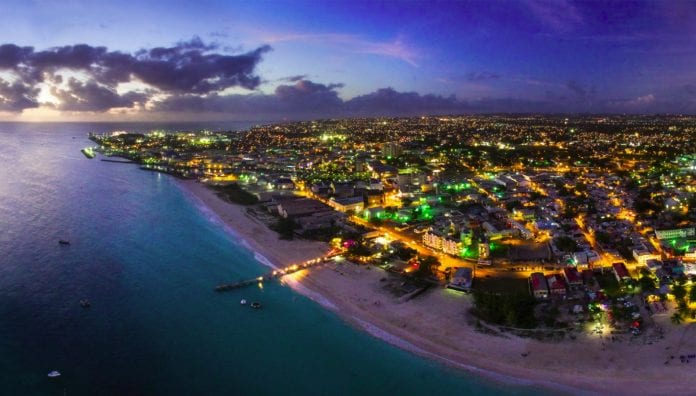 IMF executive directors concluded in the Article IV consultation that after an improved economic performance in 2016, the Barbados economy is slowing down.

While they welcomed the government’s consolidation efforts over the past two fiscal years, the directors stressed that additional efforts will be necessary to balance the budget over the medium term, given the urgency in tackling the high debt, meeting the funding requirements, and addressing the balance of payment needs.

They recommended that adjustment measures should focus on expenditure, primarily supported by reform of State-Owned Enterprises (SOEs).

“Efforts to contain the wage bill and reform of government pensions, while improving revenue administration and broadening the tax base, including reducing exemptions, would also be important,” the lending agency said.

The directors emphasized that a comprehensive restructuring of SOE operations is critical to address the structural imbalance in the public sector, in particular by reducing government transfers.

They also said priority should be given to defining clear objectives for SOE reform and implementing the Public Financial Management and Audit Act, as well as other measures.

The IMF also encouraged the authorities to continue efforts to phase out direct financing of the government by the central bank and to reorient monetary policy towards supporting the fixed exchange rate regime.
The Washington based institution called for steps to ease the recent increase in statutory requirements for banks to hold government securities.