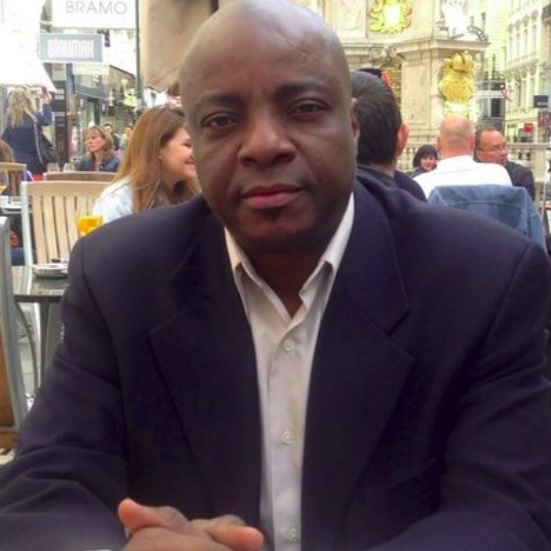 Haiti’s new minister of communication and culture, on Tuesday announced his resignation on Twitter but then withdrew it.

Guyler Delva, a former journalist turned government minister, tweeted: “The president has an extraordinary vision for this country and it is a great pleasure for me to have had the opportunity to work with him,” Delva posted. “However, I regret to announce that I will be resigning ….”

Delva later said he is staying on after President Jovenel Moise declined to accept the resignation.

His announced resignation came as political voices demanded the resignation of Haitian Prime Minister Jack Guy Lafontant on Tuesday for a failed attempt at raising fuel prices which sparked four days of unrest.

Speaker of the Chamber of Deputies Gary Bodeau went on national radio to ask for Lafontant’s resignation. “The prime minister is a great doctor. The nation will be grateful, but as prime minister, he has run its course,” he said.

Bodeau said he and Senate President Joseph Lambert warned President Jovenel Moise they would not back him on the increase.

A number of civil organizations, including the Analysis and Research Center for Human Rights (CARDH) called for action from the Haitian president on Monday. “President Jovenel Moise will have to bear the consequences,” they said.