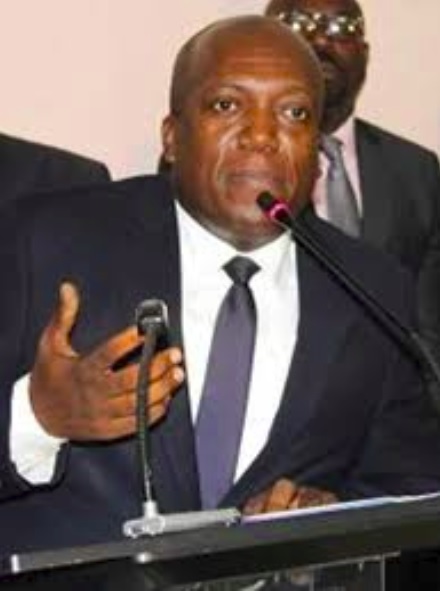 Aly said that these criminals appear in the media almost on a daily basis despite being wanted by the police and other law enforcement agencies.

Threatens the police in the press

“What is worse, these bandits admit their crimes, while terrorizing the population, take the malicious pleasure to make threats in the press to the police. In doing so, consciously or unconsciously, these media professionals are complicit in these faithless and lawless individuals who sow grief among Haitian families,” he added.

But ANMH president, Frantz Duval, said he hopes the allegation is only “an excess of language on the part of the Minister” and is waiting to officially receive the letter before making an official statement.

However, former minister of communications and President of the Federation of Haitian press, Ady Jean Gardy, denounced the statement by Aly insisting that journalists are doing their work and allowing the population to hear the public confession of the criminals.