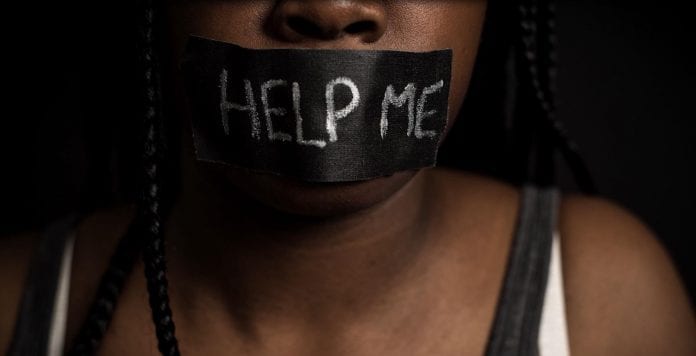 Haiti has joined the international community in condemning all instances of human trafficking as the United Nations’ Security heard from more than 70 speakers during a day-long open debate on the subject, Tuesday.

Drawing attention to the link between conflict and human trafficking, former Haitian prime minister, Jean-Max Bellerive said the crime has “heightened vulnerability and undermined human rights all over the world”.

Bellerive said it was “crucial to bolster security, create conditions that were conducive to development and dismantle terrorist networks.

“Alleviating poverty was also critical,” he said, acknowledging that, as a long-term solution, it would mitigate underlying factors.

By the resolution, the Council called on UN Member States, among other things, to “investigate, disrupt and dismantle the networks involved, including through the use of anti-money laundering, anti-corruption and counter-terrorism laws,” underscoring in that regard the importance of international cooperation in law enforcement.

The UN Security Council urged member countries, including the Caribbean to build strong partnerships with the private sector and civil society, including local women’s organizations.