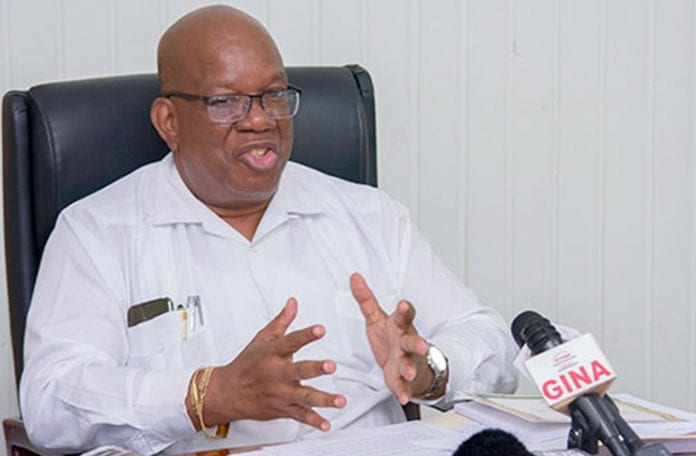 The Guyana government has dismissed reports of a foreign currency crisis warning that such reports had the potential to destabilize the country.

He described the media report as “a lot of hearsay” and wondered whether the newspaper was on a crusade against the David Granger government.

“I have no problem with people attacking the government, criticizing the government …but for you to use situations like these baseless, meaningless, misleading headlines to among other things scare, add to the scare that is going on that is being used by the opposition as it relates to the budget, one begins to wonder what really is the agenda,” Jordan said.

The Bank of Guyana Governor, Dr. Gobind Ganga, said the headline and article in the newspaper were both “misleading,” adding that the article could be undermining, create false expectations and “obviously put the whole economy in a spin because of the negativity that was portrayed!”

Ganga reiterated that there is no evidence that any such purported crisis is looming.

He said that commercial banks have actually increased their gross foreign exchange holdings with figures showing that at the end of September the figure stood at US$388.4 million as against US$357 million for the corresponding period last year.