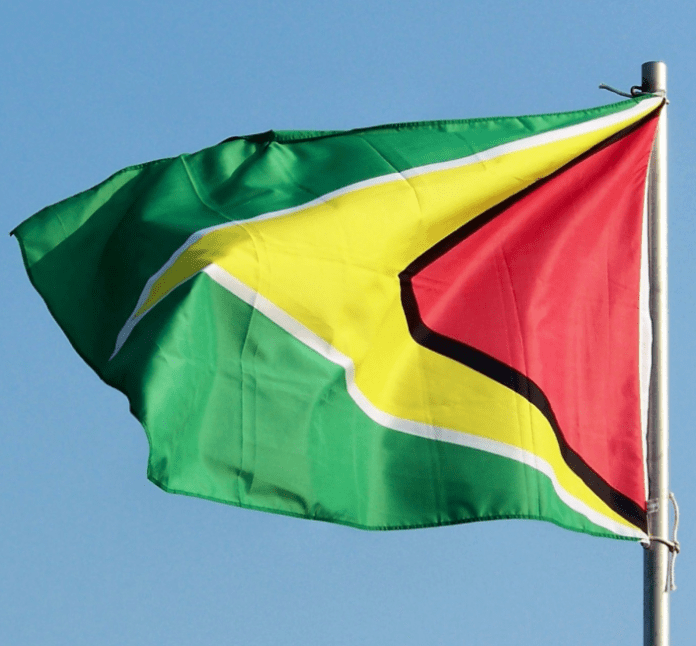 Guyana is celebrating its 46th anniversary as a Republic on Tuesday with President David Granger acknowledging that the declaration of republican status was “an audacious and ambitious political decision”.

In a message to mark the occasion, Granger said that the move consummated the covenant of Independence that had been earned four years earlier in 1966 and severed the” residual vestiges of Guyana’s dependency on our former colonial rulers.

It allowed us to appoint a Guyanese, of humble origins, the descendant of indentured labourers, as our first President,” he said, adding that the status also “emancipated our new nation from the ignominy of having our final court of appeal located in the country which, for 150 years, had exercised colonial dominion over our citizens”.

But Granger said that Guyanese must seize the opportunity of the anniversary to work for greater national unity.

“We can be one nation only if all sections of our population feel that they are an integral part of and share in our country’s development. National Unity must be pursued at all levels.  We must, in 2016, narrow the differences and divisions between our political parties through the promotion of dialogue and the intensification of political cooperation and consensus-based decision-making.

President of the United States, Barack Obama congratulated Guyana on its 46th Republic Day anniversary and has also expressed his satisfaction with the return of long overdue Local Government Elections (LGE).

In a letter sent to President David Granger, the US President said, “The bonds of friendship and cooperation between our two countries have never been stronger, grounded in our shared commitments to citizen security, improved governance, and inclusive democracy.”

He further noted that “These commitments are exemplified in Guyana by the announcement that local government elections will resume and be held in March for the first time since 1994.”

According to President Obama, local elections are essential to bolstering good governance, development, and respect for the rule of law.