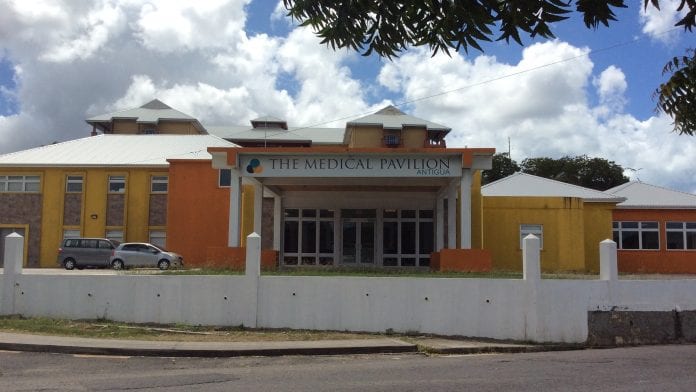 The Grenada government recently signed an agreement with the Cancer Center in Antigua that will allow nationals to receive treatment at the facility at reduced prices.

Health Minister Nicholas Steele told Parliament Friday that Grenadians will benefit as other nationals from the sub-regional Organization of Eastern Caribbean States (OECS).

The facility is the brainchild of former Antigua and Barbuda prime minister Baldwin Spencer and was established following a 2009 regional health care symposium.

Government officials, back then, expressed interest in developing a partnership with the private sector to equip a cancer center in Antigua with the latest oncology services and technical expertise

“What it will do for our nationals seeking the use of the center is that they will now have to pay only US$10,000 for the entire treatment, something that will more than US$20,000,” Steele told the House.

Stelle later told reporters that he only recently learnt about the Centre’s partnership with OECS states and after taking a personal tour of the facility he was satisfied that Grenada would benefit from the facility.

“After I toured the facility, I did what had to be done and now our nationals can access cancer treatment in Antigua and reduce rates, this is a public private venture involving the governments of the OECS,” he said.

Dominica is the only other sub-regional country that has also signed on to the partnership.

Refocus On Sexual Harassment Policies In The Workplace