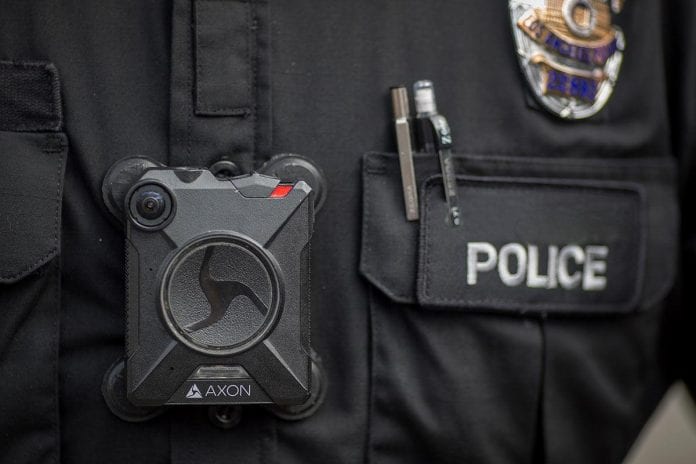 The Royal Grenada Police Force (RGPF) on Wednesday announced it would implement body-worn cameras for police officers by the end of September this year, urging the public to support the new initiative.

Acting Commissioner of Police, Edvin Martin, speaking during a virtual news conference, said the initial roll out of body worn cameras will involve the Rapid Response Unit (RRU), the Drugs Squad and the Traffic Department.

“The effectiveness of this initiative will be monitored on an ongoing basis and a review will take place after six months of implementation when a determination will be made on implementing this initiative across all departments of the Police Force,” he said.

“It is our hope, among other benefits of this initiative that it will contribute to mitigating adversarial interactions between police officers and members of the public. It will significantly enhance our capacity to gather and capture evidence at the scenes of crimes and it will also provide a platform for investigative review if this becomes necessary,” Martin told reporters.

He said he was urging police officers to “embrace this initiative and we ask the public for support as we seek to implement another initiative to enhance the effectiveness of the RGPF and the quality of service we deliver to our constituents.

“It is no doubt that in the many jurisdictions across the world that have implemented the use of body cams they have been effective both in holding police officers accountable as well as controlling interactions between police and members of the public.”

Meanwhile, the police have acknowledged that there have been instances of over reaching by law enforcement officials during the present State of Emergency that has been put in place as Grenada deals with the coronavirus (COVID-19” Pandemic.

“It is not happy for us to say that but in some cases we have found some actions of the Police were kind of overreaching and for that there will be action,” Superintendent Vannie Curwen said as the police issued its half-yearly report on crimes here.

“I want the public to know that we are doing all we can to ensure we listen to their cries, we investigate thoroughly and where wrong was done there will be consequences and actions for those wrongdoings,” he assured.

Without elaborating, Curwen said that there were specific allegations against the police because of their actions during the period in which Grenada enforced a curfew under Emergency Powers legislation.

“We are now in the process of re-engaging the complaints on a number of matters against us,” he said while pointing out that the outcome of the investigations will determine how both complainant and accused will move forward.

As part of measures to contain and control the spread of COVID-19, Grenada in March declared a State of Emergency with a 24-hour curfew which restricted the movement of citizens. Only citizens will medical emergencies or those who were covered under the essential services categories were able to commute within the parishes.

Police confirmed on Wednesday that more than 400 persons were arrested and charged for violating different sections of the Emergency Powers regulations. Several persons who were charged, also made allegations of wrongdoing against the police.

“The Community Relations Department has completed several of these investigations, these files are now under consideration and members of the public who are not yet contacted will be contacted in the coming days and weeks so that we can give you feedback,” Curwen said. 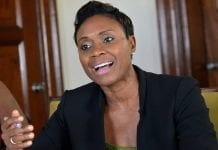