Grenada elections to be held November 24 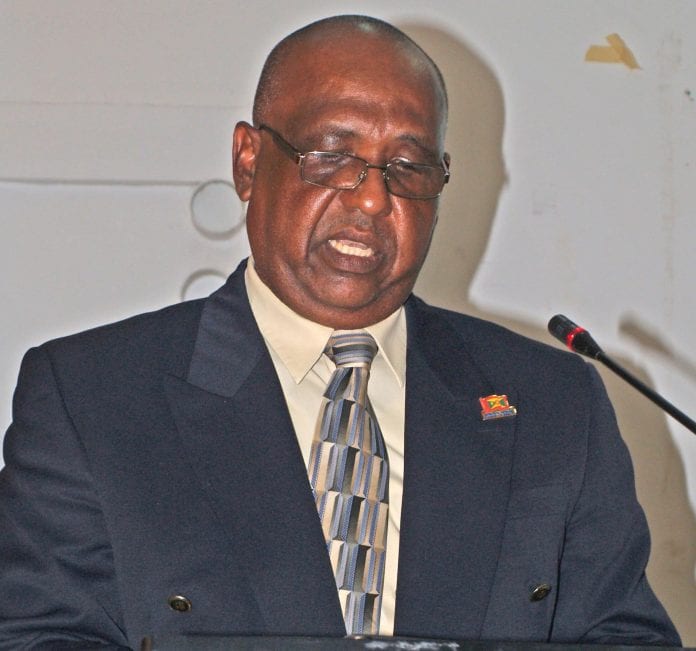 Grenada elections to be held November 24

Less than 24 hours after Attorney General Cajeton Hood announced that the Grenadians will no longer be voting in a referendum for a new constitution on October 27, the Supervisor of Elections, Alex Phillip Wednesday named November 24 as the new date.

In a statement Phillip said he was advised Wednesday by the Governor-General, Dr. Cecile La Grenade that the seven writs issued on September, 23 this year, have been revoked.

“Her Excellency has commanded me to inform the general public of Grenada that today, 19th October, 2016, seven writs of constitutional referendums have been issued.  The date appointed by the Governor-General as Constitutional Referendum is Thursday, 24th November, 2016,” Phillip said in the statement.