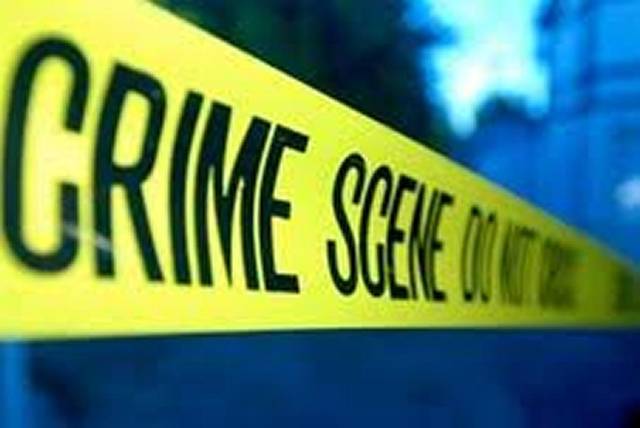 The Jamaica government has condemned the murder of two returning nationals even as it reiterated its commitment to serve and protect all Jamaicans.

National Security Minister Dr Horace Chang described the murders of Karen Cleary-Brown and Barbara Findley as “wicked and un-Jamaican” and extended condolence to the families and friends of the victims.

Chang said the “horrific acts of violence” against citizens are reprehensible and that “it is even more troubling that, in most cases, these killings are a result of domestic disputes between the victims and persons well known to them.

“It is irresponsible to suggest that these killings are a result of targeted attacks on our returning Jamaicans. The police reports indicate, instead, that several of the murders are committed by men who have endeared themselves to the victims,” Chang said in an apparent reference to a statement reportedly made by the President of the Jamaica Association for the Resettlement of Returning Residents, Percival LaTouche, urging overseas Jamaicans not to return home.

“We have confirmed the loss of 11 returning Jamaicans over the course of this year. It is to the credit of our police officers that all of the accused have been apprehended. We call on persons with information concerning any murder to tell the police or call Crime Stop and share what you know,” Chang said.

The body of 43-year-old Karen Cleary-Brown was discovered with stab wounds in a shallow grave on Monday. She had returned to the island after spending nearly 30 years in England to build her home.

The decomposing body of 48-year-old Barbara Findley, who as reported missing last week, was discovered close to Providence Housing Scheme in Santa Cruz , south west of here on Wednesday after residents detected a foul smell in bushes close to the entrance of the housing scheme.

Following the spate of killings of returning nationals, the police issued a statement outlining steps to be taken for their protection.

The JCF called for the establishment of a point of contact for the Diaspora to address specific concerns about cases as well as giving consideration to establish a service to conduct background checks, on request, of people who returnees wish to employ.

Chang said that the number of members of the security forces for the festive season had been increased  “to continue to reduce crimes, especially homicides.

“We are, on one hand, satisfied that the homicide rate is heading in the right direction, with a 21 per cent decrease in murders. But, on the other hand we cannot, and must not as a nation, accept these occurrences as a norm. Let us, this holiday season, return to being each other’s keeper,” he added.