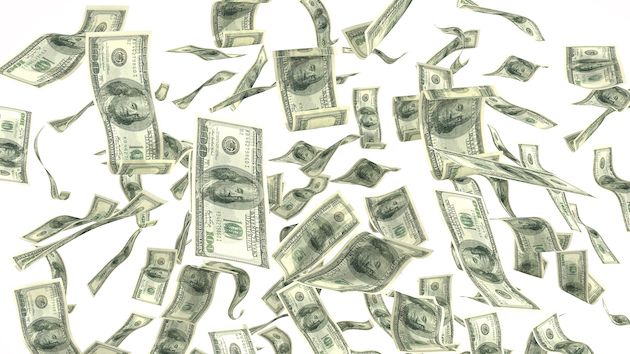 Although South Floridians did not get the majority of the over $600 million tax break originally proposed by Governor Rick Scott earlier this year, they will benefit from two tax breaks between June 2-August 6.

Last week, the governor signed tax cuts approved by the Florida Legislature amounting to $180 million. They include a three-day tax holiday from June 2-4 offering residents a tax break to purchase supplies including batteries, first-aid kits, gas tanks, coolers and generators in preparation for tropical storms and hurricanes.

The twin tax breaks will save Floridians $37.9 million. The significance of the tax-break on school clothing and supplies is borne out by the family of Sean and Brittany Chinquee of Davie who have five children attending middle and high school.

“Last year we spent over $500 for back-to-school clothing and school supplies, but saved over $30 because of the tax-holiday. When you have five kids $30 is like winning the lottery,” Brittany said.

Other significant tax breaks offered in the bill signed by Scott includes the long-awaited removal of the tax on female hygiene products including tampons and sanitary napkins.

The previous “Tampon tax” was deemed an unfair burden by thousands of women from low-income families.

Businesses will also benefit, from a 0.2 percent reduction on the tax they pay for rental of business property. This tax was regarded as archaic and Florida was the only state where it was imposed.