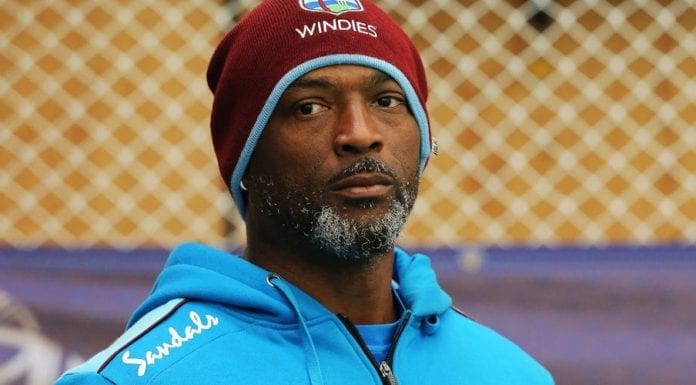 Former West Indies coach, Floyd Reifer, is putting aside his cricket clothes and will contest the Barbados by-election in the St. George North constituency later this year on a ticket of the main opposition Democratic Labour Party (DLP).

Prime Minister Mia Mottley has already indicated that voters in the St George North constituency will go to the polls later this year to elect a new parliamentary representative, after Gline Clarke, who has been representing the constituency for the past 26 years, stepped down to accept the post of Barbados High Commissioner to Canada.

Clarke, who is a member of the ruling Barbados Labour Party (BLP), had been representing the constituency for the past 26 years.

Reifer, 48, who was replaced as West Indies coach by Trinidadian Phil Simmons last year, will come against the BLP’s candidate, Toni Moore, who is the general secretary of the Barbados Workers’ Union (BWU).

Reifer received the nod to represent the DLP after he defeated four other candidates and was selected by the Executive Council and the General Council on Wednesday night.

Reifer, who in 2009 was named captain of a second-string West Indies team to face Bangladesh, will replace Jepter Ince who contested the 2018 election for the DLP.

In the May 2018 general elections, the BLP won all 30 seats in the Parliament, defeating the incumbent Democratic Labour Party (DLP) inflicting the worst defeat of a sitting government in Barbadian history. But one of the BLP legislators, Bishop Joseph Atherley, later resigned and became the country’s Opposition Leader.