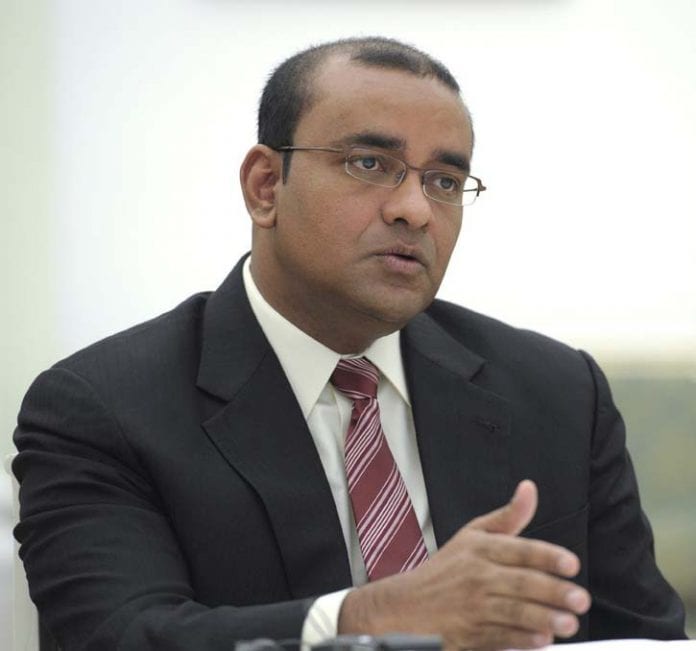 As a former president himself, Jagdeo will address the US election, presidential power and Donald Trump at the lecture; a theme derived at against the backdrop of this year’s presidential election campaign which has proven to be controversial on many levels with Donald Trump being the center of many debates and controversy.

Jagdeo, who served as president from 1999 – 2011, will head to Orlando following Friday’s presentation where matters related to Guyana’s development as well as the state of the economy and politics are likely to be discussed.

In recent weeks, Jagdeo, 52, has made headlines both at home and in the Diaspora following a speech made in New York in which he blamed the current administration of President David Granger of discriminating against Guyanese of Indian origin.

Jagdeo, who made the claim in July, has also sought to assure the Diaspora that the PPP/C will win the general election that is constitutionally due in 2020.

The former president has constantly berated the current administration that was elected in May 2015, for taking the country backwards.

Prior to his presidency, Jagdeo was Guyana’s Finance Minister; he then succeeded the late President Janet Jagan following her resignation due to failing health.

In 2011 he became the first President to relinquish the office in accordance with the term limits of the constitution.