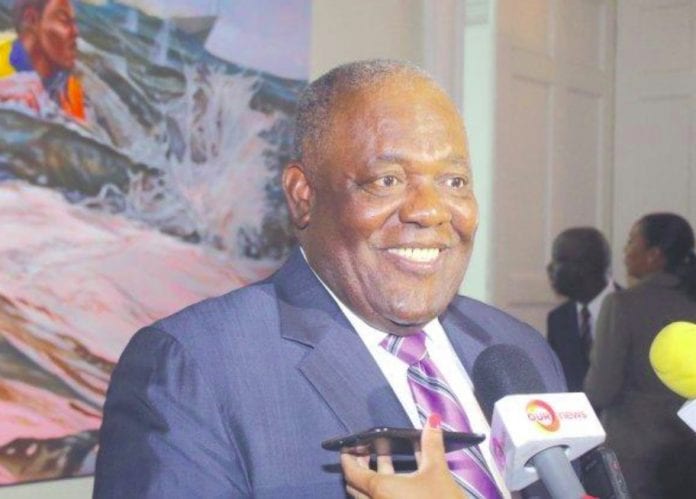 Former Bahamas prime minister Hubert Ingraham is among a number of Caribbean academic, sporting and other professionals to be honored by the St. Augustine campus of the University of the West Indies (UWI) later this year.

UWI said that the honorary degrees will be conferred at the St. Augustine campus graduation ceremonies scheduled for October 25-27.

Chanderpaul to be honored also

UWI said that apart from Ingraham and Chanderpaul, the annual business meeting of the University Council, held in April, had also agreed to confer honorary degrees on the Trinidad and Tobago Calypso legend Winston Bailey, better known at The Mighty Shadow and Paula Lucie-Smith, the founder and chief executive officer of the Adult Literacy Tutors Association (ALTA) in Trinidad.

Bailey, who celebrates his 77th birthday in October, is known for a number of social commentaries and is a former Calypso Monarch and Road March winner.

Lucie-Smith founded the non-profit organisation in 1982 addressing the issue of adult literacy in Trinidad and Tobago.