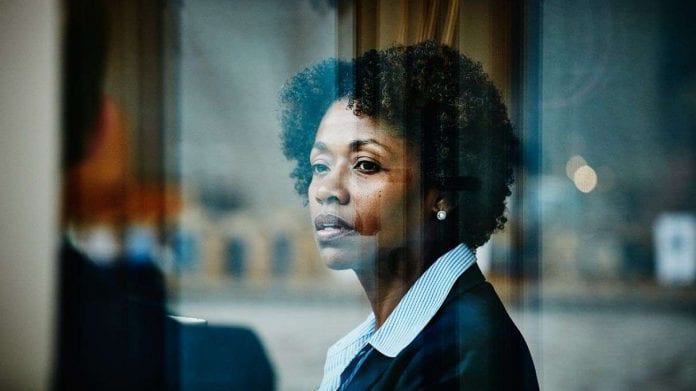 According to the report, conducted by the Institute for Women’s Policy Research, in 2016 15.4 percent of women age-18 and older in Florida are living below the federal poverty line ($11,880 for individuals) compared to 12.2 percent of men of a similar age. Comparatively, in 2004 the percentage of women living below the poverty rate was 12.6 percent.

From the data provided by the study, the poverty rate among Florida women is the highest rate nationally, where the average percent of women living under the poverty line is 14.6 percent. The 12.2 percent average for men over 18 living below the poverty rate is also  higher than the national average of 11.1 percent.

The study which is published annually stated, “Poverty, and especially poverty among women and women of color, continues to be a persistent problem” in Florida.

The report also states that women living close to or under the poverty line have less access to healthcare and development opportunities compared to other women in the state.

It further established that the poorest women in Florida are  black women, followed by Native Americans and then Latin women.

More positively, the study indicates more women are getting a college education, and more are owners of their own businesses than 12 years ago.

More women living in poverty were found in the state’s northern and southern counties including in Alachua, DeSoto, Gilchrist, Hamilton and Hardee counties.

The poverty rate among women in Miami-Dade was found to be relatively high with 20 percent living below the poverty level. However, on the other hand, women own 40 percent of businesses in this county.

The study recommended that to improve the earning power of Florida women and take them from under the poverty line, the minimum wage of $8.10 cent per hour should be raised, and men and women should receive the same pay for doing the same job.

The study further stated that for a single adult to afford the basic needs for living decently and have some extra to save, they should be paid at least $14.52 per hour, with work benefits.