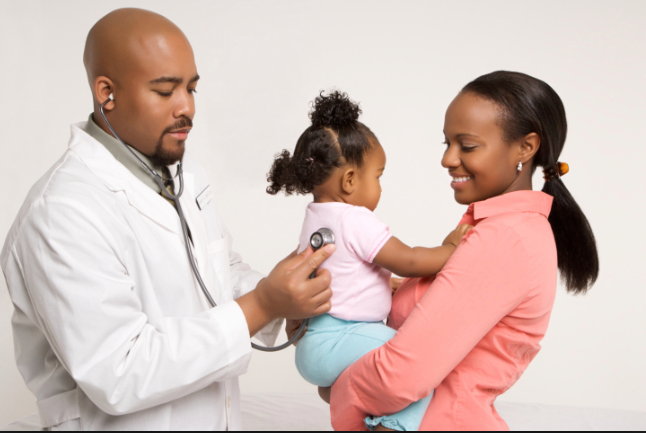 Children will soon be eligible for KidCare coverage

Thousands of children of legal immigrants will have more streamlined access to subsidized health insurance by this July, after state legislature passed a bill reforming KidCare and Medicaid programs.

The current five-year mandatory waiting period to receive service has been removed. Authorities report that more than 17,000 Floridian children under age 19 will benefit for coverage, starting July 1, when the state budget goes into effect.

KidCare covers children in families who earn too much to qualify for Medicaid but not enough to afford private insurance.

According to the Florida Agency for Health Care Administration, 2,077 children of legal immigrants applied for KidCare coverage in the last year and were denied because they were still within the waiting period; they’ll now be eligible for coverage that will cost their families a monthly premium between $15 and $20.

An additional 15,097 children could start receiving Medicaid coverage, for which they’d be eligible if their families earn up to 138 percent of the federal poverty level.

“What it means is that there are a lot of kids that, probably, their life is going to be saved because they are going to be able to be taken care of,” said Margarita Romo, executive director of Farmworkers Self-Help Inc., an advocacy group for migrant farm workers. “These are Americans. There is no reason why we should have unhealthy children in this country today.”

The proposal to expand coverage to legally residing children has been on the table since 2009, when Congress passed the Children’s Health Insurance Program Reauthorization Act. That gave states the option of extending coverage to all such children immediately, by eliminating the waiting period.

Over the past four years, Sen. Rene Garcia, R-Hialeah, and Rep. Jose Felix Diaz, R-Miami, have sponsored bills to that effect in their respective chambers. Although the Senate came to embrace the idea, the proposal was heard in just one House committee during that time — until Speaker Steve Crisafulli, R-Merritt Island, called for its passage in January.

Meanwhile, state estimates of what the measure would cost plummeted. The federal government would put up roughly $28 million, but the state’s cost would be negligible.