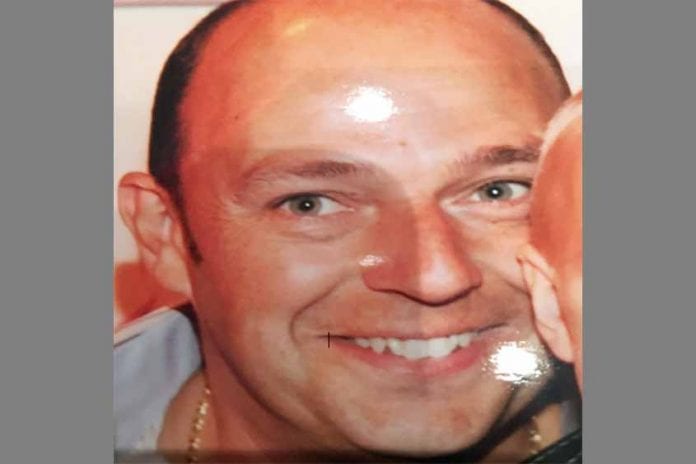 Police in the Eastern Caribbean island of Barbados are reporting a major breakthrough in their investigations into the murder of 49-year-old British businessman Steven Weare, who was reported missing last month.

Lawmen have also confirmed that the body of a British man, which was discovered in a remote area at Melverton, St George on Friday, September 1, was Weare’s.

The director of Fylde Motor Company, who was reportedly staying at Newcastle Plantation House in St John at the time, visited the island, popularly called ‘Little England’, regularly. 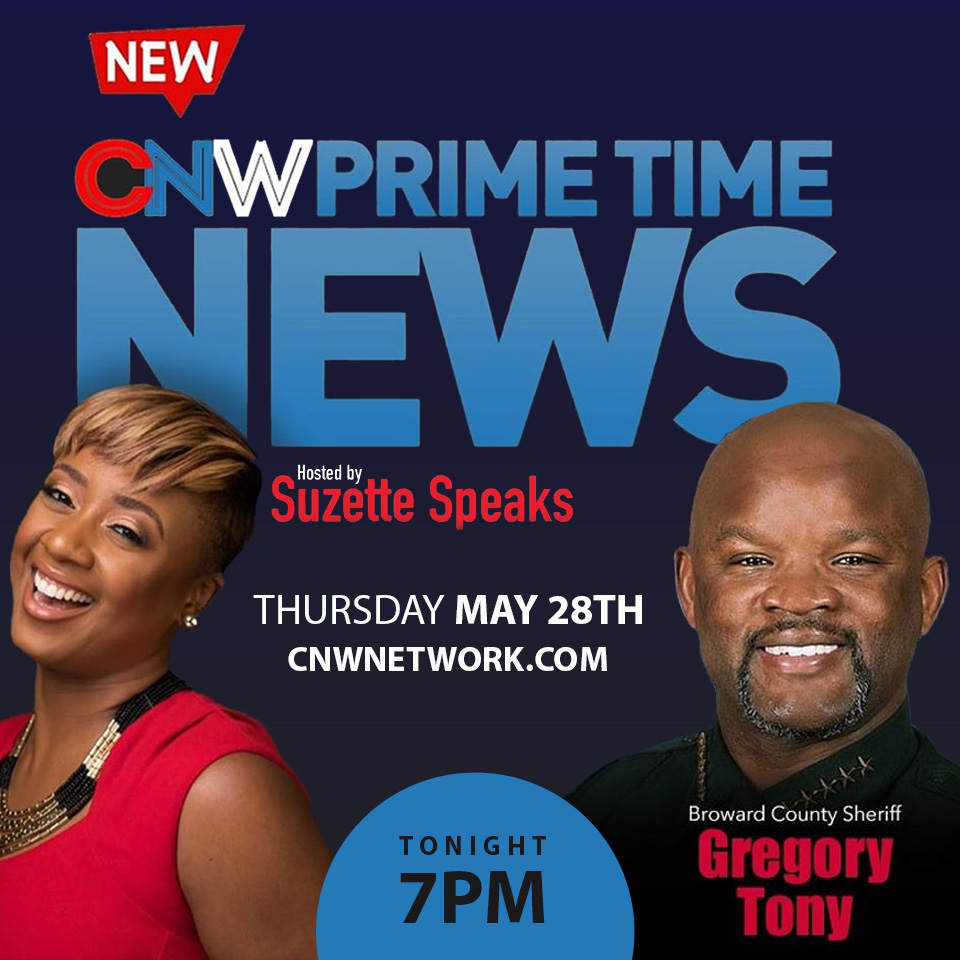