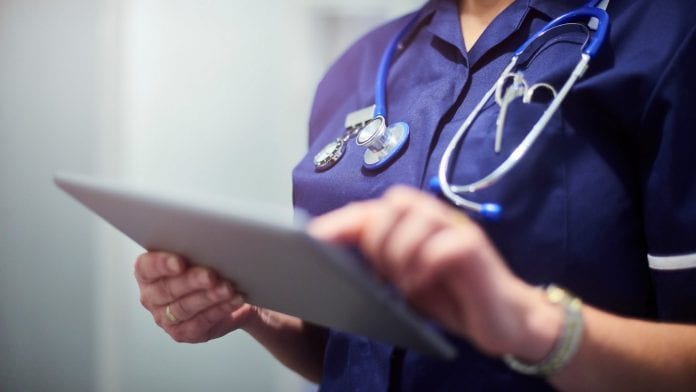 The Health Ministry in the Bahamas has confirmed that a frontline healthcare provider has become its first medical professional to receive a positive COVID-19 test.

“In the last 24 hours, Grenada has recorded two new cases of COVID-19, bringing the total number of active cases to fifty-nine. The first new case is a member of our medical team, marking the first time that a frontline worker has tested positive for the virus,” said a news release issued by the Ministry of Health late Tuesday.

Last week, it was revealed that a young man from the cluster of 26 that is connected to the Sandals Resort had developed pneumonia.

“His condition has been steadily improving,” said the release which pointed out that despite the increasing number of positive cases the island’s health system has not been overwhelmed from the sudden spike in positive cases.

Hundreds of persons have been tested as part of the contact tracing mapping from the cluster.

“It is imperative that as a population, we work together to keep it that way. Health officials will continue to work tirelessly in all aspects of testing, contact tracing, quarantining, and containment,” said the release which urged citizens and visitors to continue to comply with the new regulations and other measures aimed at combating controlling and containing the spread of the virus.

As of Wednesday, the total number of COVID-19 laboratory-confirmed cases on the island is 114.