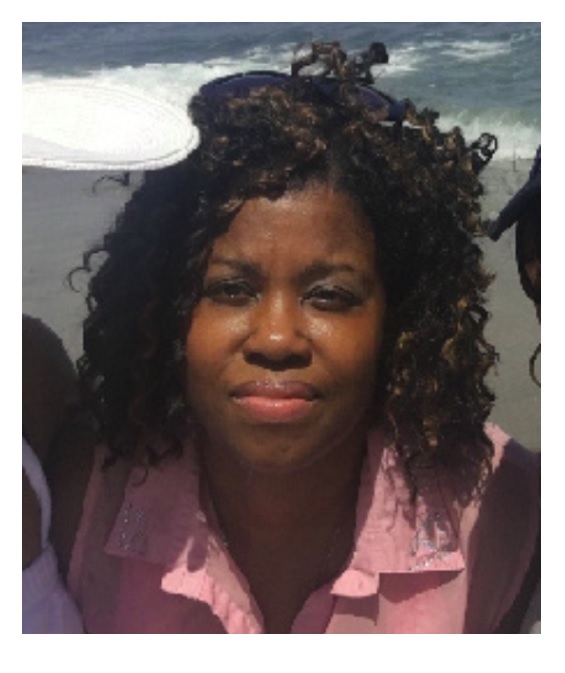 The family of a Trinidadian immigrant is pleading for justice as she remains in a coma in the Brandon Regional Hospital in Brandon, Florida.

Chebbie Roberts Turpin of Fort Lauderdale, reportedly fell out of a moving vehicle on Saturday, April 21, 2018, suffering over 12 brain contusions, a skull fracture, brain hemorrhage and subdural hematoma that has left her unresponsive in Brandon’s IC Unit.

The reported incident came as she and her boyfriend, Herbert Major, were planning on attending the 13th Annual Tampa Bay Caribbean Carnival, where they had a booth.

The family is demanding a thorough investigation to be conducted by the Tampa Police Department and is also urging the Tampa District Attorney to intercede on behalf of Turpin, who cannot “speak her truth at this moment.”

Turpin’s parents and only brother are all deceased, but she has 5 children who are anxiously waiting for their mother to wake up.

However, she has not responded to any meaningful stimuli since she was admitted to the ICU on April 21st.

The family has set up a Go Fund Me page in an effort to help cover medical and legal expenses as well as living and child care expenses associated with the continued care of Turpin’s minor children.

Tampa Police is reportedly investigating to determine the exact events that led to her life-threatening injuries even as her family is imploring anyone with information to call CJ, the Tampa Police Lead Detective, at (813) 247-0527 or contact the family’s attorney, Judie Saunders Donahue, at 917-674-7753 or by email at judie@jsaunderslawfirm.com.