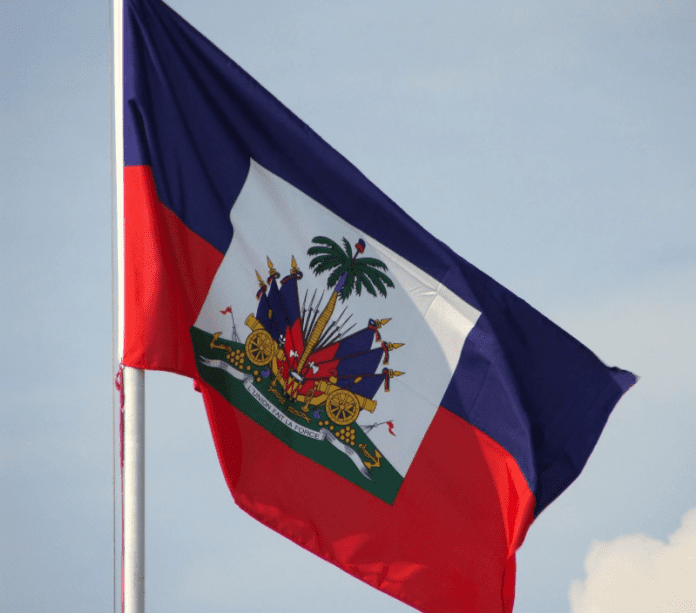 As the debate over Haiti’s election verification continues, select members of the Diaspora community in the U.S. have stepped into the fray, penning an open letter to the State Department calling for the U.S.’s support in investigating the outcome of last year’s elections.

The U.S. should support investigations into the flaws and deficiencies of the August and October elections and any and all consequent recommended corrections to them,” said the letter. “Investigating the massive fraud in the elections and re-running races will take time and money but is far preferable in the medium and long term to an illegitimate legislature and presidency disrespected by most Haitians.

Several U.S. representatives, most recently U.S. Ambassador Peter Mulrean said Provisional Electoral Council’s current proposal to form an independent verification commission to examine claims of ballot tampering and fraud in last year’s election was not necessary. And Haiti Special Coordinator Kenneth Merten has been making the rounds with international leaders and organizations to support the current plan to hold the presidential run-off on April 24.

The open letter to the White House, however, called on the State Department to “adopt a policy that prioritizes respect for Haitians’ democratic rights, not political expediency.”

“U.S. diplomats continue to disregard the broad consensus of Haitian political and civil society and of Haitian-Americans in favor of an investigation,” said the letter. “Haiti’s leading electoral observation bodies for these reasons consider a full and independent investigation into voting fraud to be an indispensable condition for re-establishing confidence in the electoral process. This demand is supported by a broad spectrum of human rights leaders, opposition parties, and civil society groups, and by tens of thousands of Haitians who have taken to the streets repeatedly in the past few months.”

“The threat of paramilitary violence is hanging over the head of the transitional government as it attempts to restore fairness and credibility to the electoral process,” said the letter. “Given Philippe’s role in overthrowing Haiti’s elected government in 2004, his known involvement in drug trafficking (Philippe is on the DEA’s Wanted list), and his close ties to former President Martelly and the right wing, U.S. officials should loudly and clearly denounce this electoral intimidation rather than ignoring it.”