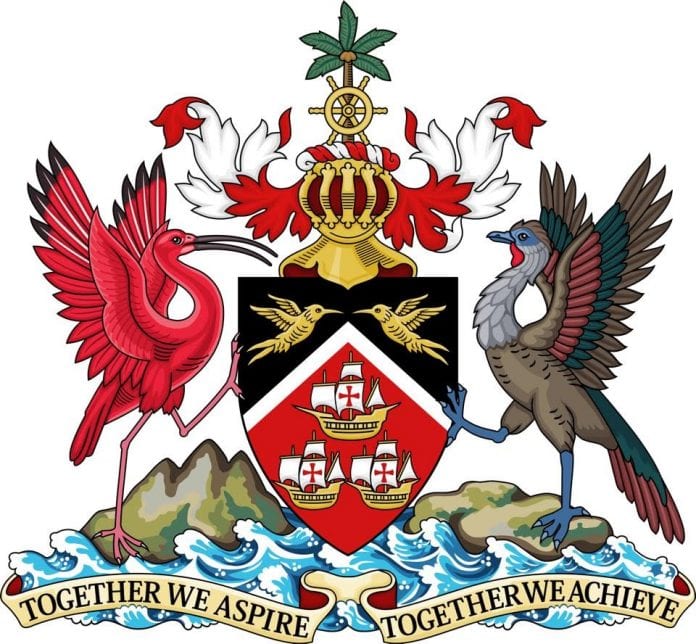 On this day in Caribbean History, August 31, 1962, Trinidad and Tobago gained its independence from Great Britain. At midnight on 30th August 1962, the Union Jack was lowered and the Trinidad and Tobago flag was raised for the very first time. The birth of the newly independent nation was celebrated across the nation and the first Independence Day was marked with more than a week of festivities and events across the country from August 28 to September 05, 1962. Several international dignitaries were present for the occasion including the Queen’s representative, Her Royal Highness, The Princess Royal who read the message sent by Queen Elizabeth II, stating the relinquishing her rule of the country.

When Trinidad and Tobago achieved Republican status in 1976, the President then assumed this role. The Chief Secretary, who is the leader of the Tobago House of Assembly, heads the Tobago parade. After the official activities at the parade grounds, the contingents march through the streets to the accompaniment of live music played by the bands of the various forces. Cheering spectators line the parade route creating a carnival-like atmosphere.

The evening is usually marked by the presentation of National Awards in a ceremony held at the President’s House. These awards, which were first presented in 1969, honour the outstanding achievements of citizens of Trinidad and Tobago in various fields.

Finally, this day of celebration comes to a close with fireworks displays at the Queens Park Savannah, Port of Spain and the Port Authority Compound, Scarborough Tobago. Thousands of people gather from early in the evening to get a strategic vantage point to view these shows.