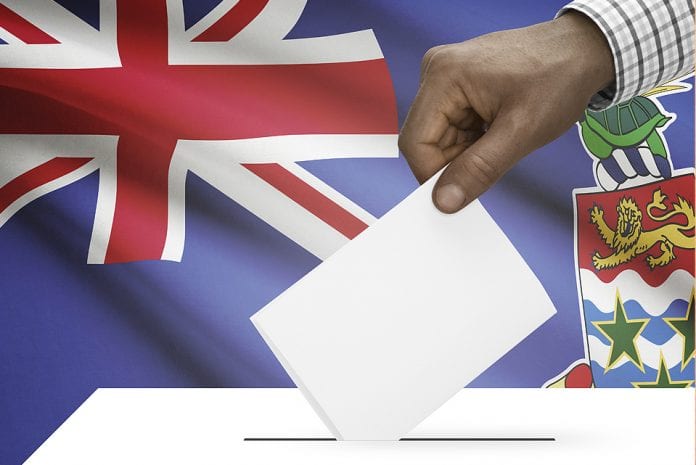 The date has been confirmed by the Governor’s office.

The 2021 elections will be the second General Election to be held under the ‘one person, one vote’ system with single-member electoral districts.

“The Cayman Islands has a proud history of fair, well run democratic elections with high levels of voter participation,” said Governor Martyn Roper. “I am confident that the Elections Office will continue this practice in the 2021 General Election.”

However it is not known if the referendum on the government’s cruise port project will also take place that day.

The date for the cruise port referendum was originally set for  December 19, 2019.

A group, known as the Cruise Port Referendum (CPR), has been advocating to have  the referendum on the same day as an election, stating that this would combine both the logistics and the expense.