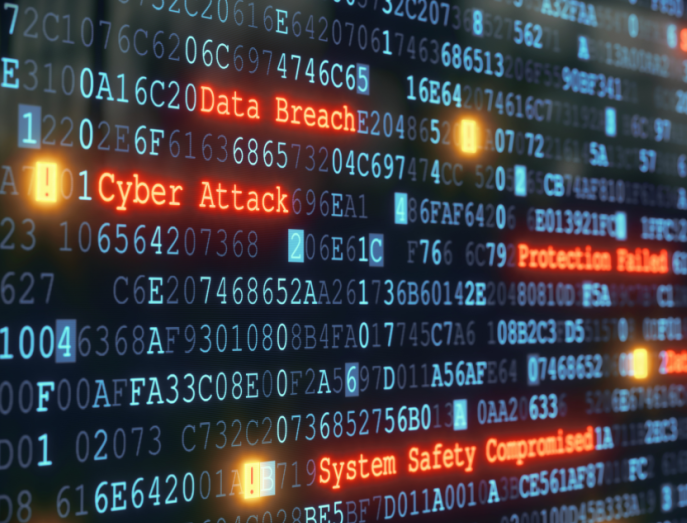 Police last night issued a warning to residents of the twin island nation, alerting them of the need to be extremely cautious when using the internet for financial and business transactions, as hackers have fraudulently diverted large sums of monies from local businesses and professionals to accounts overseas.

According to the police, “several well-known businesses, companies and prominent individuals” have reported that fraudsters had been able to breach their business and personal email accounts and steal money.

“Police investigations into the matter so far have confirmed that these hackers/fraudsters have targeted and successfully hacked into a number of online email accounts using the candw.ag platform.

“Apparently, what is being done is that the hackers used another recognised email platform and intersected these email accounts,” the police said in a release issued last night.

“Further investigations also revealed that when certain keywords such as, “bank”, “account”, “wire”, “transfer” and “invoice” are used in a transaction, it triggers the hackers to send instructions to other companies abroad. These companies in return would cause the wire transfers to be diverted to overseas bank accounts, unknowing to local businesses, who should receive these monies.”

The police are currently conducting further investigations into the matter and have urged residents to pay particular attention as to how they conduct online business transactions, so as to avoid becoming a victim of cyber crime.