Cuba and Barbados Soaring to the Top with Elderly Populous 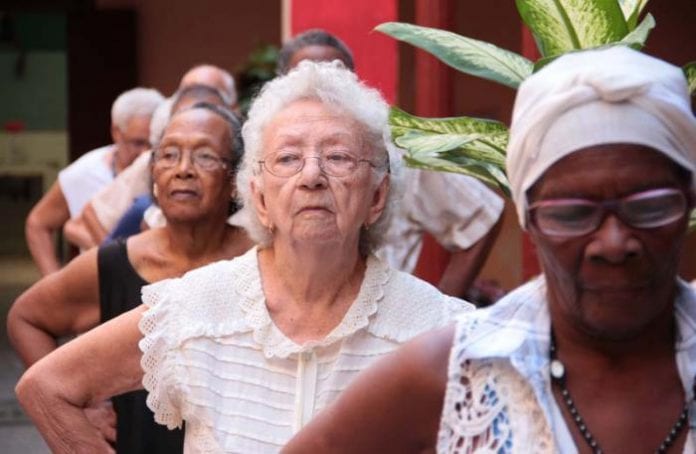 Cuba’s population is expected to continue aging in the coming years while the amount of adolescent and young people are expected to decline.

This according to a report by that country’s National Office of Statistics and Information (ONEI). The office revealed that there are more than 2,219,783 elderly people, 60 years of age or older, in Cuba. They represent 19.8% of the island’s total population.

According to the entity, population aging in the country is expected to steadily increase over the coming years, while the number of young people and adolescents is set to decline.

The report also states that population ageing has increased from 11.3% in 1985, through to 2016, with this sector of society currently accounting for one fifth of the island’s total population.

Youngest Cubans found in Guantanamo and the Isle of Youth

The document notes: “From a territorial perspective, the ageing index stands at over 15% in all the country’s provinces, with Guantánamo and the Isle of Youth being the youngest, although 17.3% and 17.6% of their populations are 60 years of age or older, respectively.”

Meanwhile, the report also revealed that the ageing index in the west and center of the country is higher than the national average, with the exception of Artemisa and Ciego de Ávila.

On the other hand, the statistics seem to balance out in the east of the island, where the lowest rate of population aging has also been registered.

According to the UN Population Division, Barbados and Cuba are soon set to be the countries with the most elderly citizens in Latin America and the Caribbean.

In Cuba’s case, ONEI statistics reveal that the country’s birthrate falls below the population replacement level; meaning less than one daughter per woman of childbearing age, for the last 38 years.

As such, the population between 0-14 years of age has been decreasing with regard to the total, while low birth rates have meant a rise in the proportion of people 60 years of age or older.