Despite warnings issued by law enforcement authorities months ago, skimmers continue to fleece Florida consumers by stealing their credit card information at petrol stations across the state.

According to the Florida Commissioner of Agriculture, Adam H. Putnam inspectors have identified 276 credit card skims for the first six month of 2017, which compares to 219 for all of 2016.

In a release earlier this week Putnam said, “”Identity theft is the last thing Floridians and visitors want to deal with while traveling.” An educated consumer is the best defense.”

Credit card skimming works with the skimmers placing a small, battery-like device discreetly inside gas pump cabinets which they open with a universal gasoline pump key. The device then reads consumers credit and debit card information including the pin numbers inserted by consumers when they purchase petrol. The information gathered by the skimmers is then used by the skimmers illegally for purchases elsewhere. 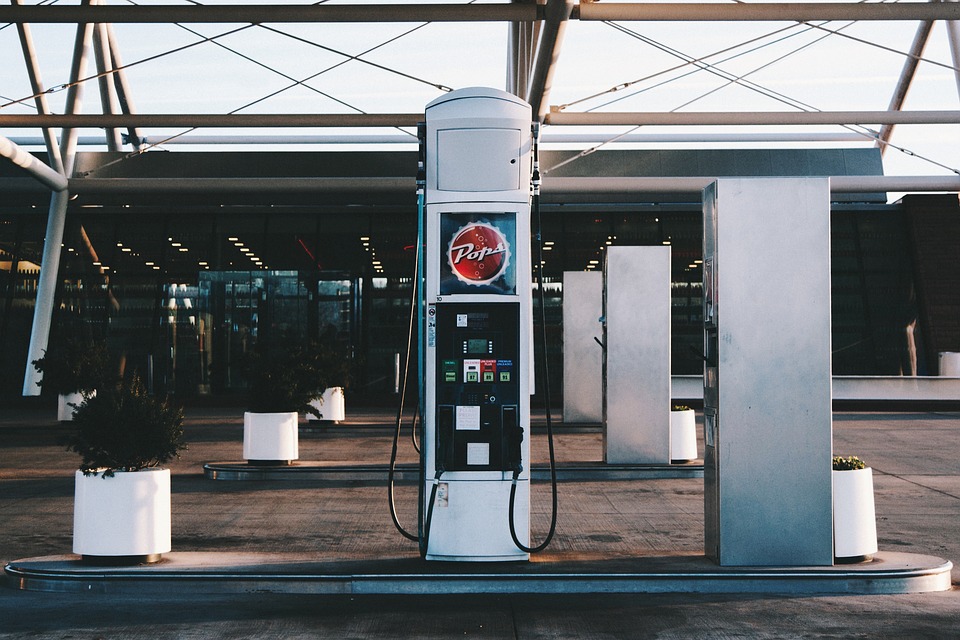 According to reports, it has been found that each skimming device found included some 100 credit card numbers, with an average of $1,000 stolen from each credit card that was skimmed.

Detecting the skimmers is a multi-agency effort involving both local municipal law enforcement agencies and the Florida Department of Agriculture.

The agriculture department indicated the gas skimming scam is an organized crime operation. Often the department stated the stolen credit card information is sold on the internet or used to make fake credit cards.

The Florida Agriculture Commissioner’s office recommends consumers should try to protect themselves against being skimmed at gas stations by adopting the following methods: