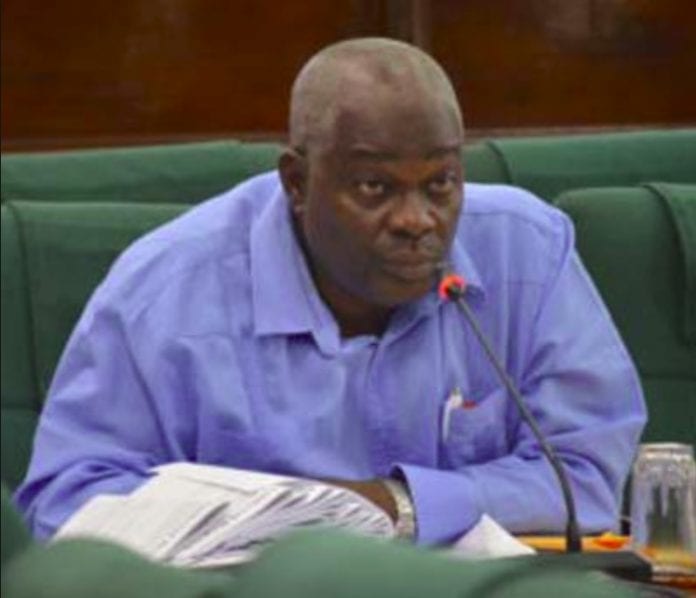 GEORGETOWN, Guyana, CMC – The Chief Elections Officer, Keith Lowenfield, in Guyana said on Friday that regional and general elections cannot be held in Guyana next month as being called for by the main opposition People’s Progressive Party (PPP), in keeping with the country’s constitution following last month’s successful vote of no confidence that brought down the three and half year old coalition government.

Opposition Leader Bharrat Jagdeo has been calling on GECOM to ensure that the elections are held on that date after he successfully moved the motion of no confidence that toppled the David Granger administration on December 21 last year.

Jagdeo received the support of then government backbencher Charrandass  Persaud, ensuring that the defeat of the coalition that had enjoyed a slender one seat majority in the 65-member National Assembly.’

The High Court last month validated the action and refused to grant a stay, resulting in the authorities according to the Guyana Constitution having 90 days from the passage of the motion to hold the elections. The government has since appealed the High Court ruling.

GEOCOM officials who were present at the news conference told reporters for the March 19 date to have become relevant, Nomination Day would have had to be on the last day of January.

They said further that GECOM would not have been able to acquire the necessary materials to ensure a credible election by that date.

But Lowenfield, who was flanked by the GECOM chairman, retired Justice James Patterson and other Commission officials, said that the Secretariat had provided the Commissioners with a working plan and options on January 22.

“The options are with the Commission. The Commissioners…they are deliberating on the submissions with a view at arriving at a position at the end of the day, because as you are aware they are to provide feedback to the whips and wat guidance they can take back to the Leader of the opposition and the President.

He said training for those workers would take considerable time and that all areas of Guyana had to be properly staffed in order to conduct the poll.

“One shudders to think if there is going to be a polling station without an attending PO (presiding officer) to go there,” he said, adding “someone can very well say let’s close the elections down because GECOM is not ready

Lowenfield also raised the possibility that Guyanese nationals working at the various embassies may not be able to cast their ballots if the elections were to be held next month given the various measures that must be undertaken to ensure the credibility of the poll.

He said the issue of house to house registration and other factors are still being debated by the Commissioners.

“We order when the elections are on the horizon,” he said, adding approval has had to be granted to the Secretariat ‘for us to move into that mode.”

Figures released by GECOM show that 633,155 people are not eligible to cast ballots, but Lowenfield said that should it expire on April 30 without an election being held “would see the need for a new list, a new official list to be provided.”