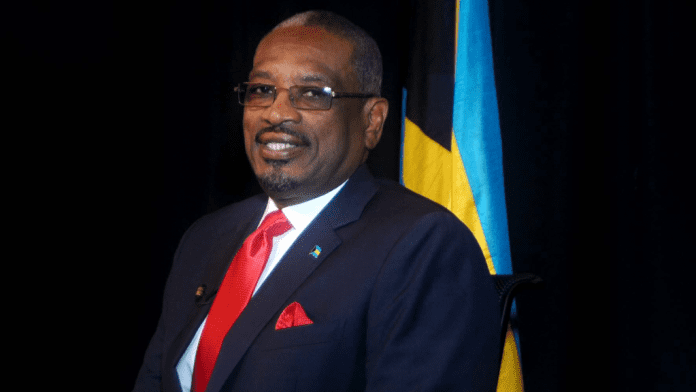 The Centers for Disease Control (CDC) in the United States, plans to move The Bahamas from a level four travel advisory to the less serious level three based on lower numbers of COVID-19 that have been recorded in recent weeks.

In making the announcement on Wednesday, Prime Minister Dr. Hubert Minnis said the reassessment came “after discussions between myself, other Bahamian officials and the US government.”

The Prime Minister made the statement as he opened a debate on a resolution to extend the state of emergency to May 23.

He also suggested that the emergency order was an important factor in the CDC’s decision.

“We will, I believe, be moved to level three because the CDC sees how much progress we have made and are convinced that we will continue to be vigilant,” he said.

“A part of this vigilance is the availability of quick emergency measures that we can use because of the emergency orders.”

According to the Nassau Guardian, a spokesperson from the US Department of State confirmed the new travel notice.

The Bahamas has been under a level four health notice since December 2.

A level four notice indicates a very high level of COVID-19 and means that travelers should avoid all travel to that destination.

Meanwhile, the Prime Minister says the rollout of a COVID-19 vaccine will be “one of the greatest logistical challenges” the country has ever faced.

“Which vaccines will be used and exactly when they will arrive in (the) country is still being worked out,” he said during the House of Assembly debate on extending the state of emergency.

Minnis also said that the National COVID-19 Vaccine Consultative Committee, led by Dr Merceline Dahl-Regis, will hold a press conference next week to give details about the vaccine distribution plan and an update on the vaccines.