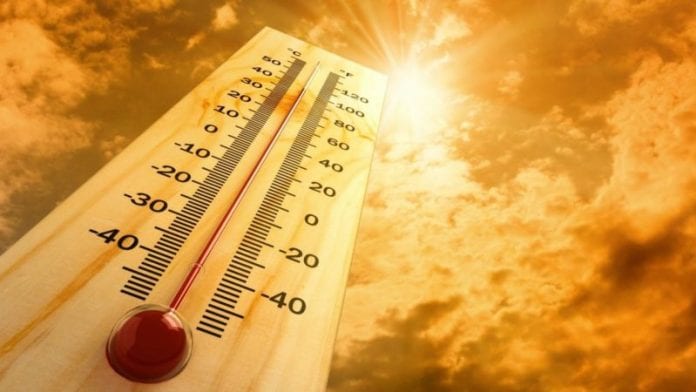 BRIDGETOWN, Barbados, CMC – The Barbados-based Caribbean Institute for Meteorology and Hydrology (CIMH) is warning about “recurrent episodes of heat stress” as it noted that the drought situation is continuing.

In its latest Caribbean Climate Outlook Newsletter, the CIMH said that for the period August to October this year, “this period marks the peak of the Caribbean heat season, which runs from May to October and is likely to be warmer than in the past two years with several heatwaves possible in any low-lying area”.

It said that the main impact would be “recurrent episodes of heat stress to vulnerable individuals, in small livestock and poultry.

“Drought may continue in areas currently affected,” it said, noting, however, “a seasonable increase in very wet and extremely spells is expected across the region, which may bring some drought relief, but also a concern for flash floods and flooding”.

Regarding the climate outlook up until January 2020, CIMH said that the tail end of the Caribbean wet season may be wetter than usual in the ABC Islands (Aruba, Bonaire, Curacao) and Trinidad and Tobago, but near normal and a slight tendency towards drier than usual elsewhere.

“Drought in the southeastern Caribbean may, therefore, persist, while it may slowly alleviate in other affected areas. The average occurrence of extreme wet spells and corresponding flash flood potential diminishes in this season. Heat stress should quickly decrease after October, while episodes of Saharan dust incursions should be infrequent,” the CIMH added.