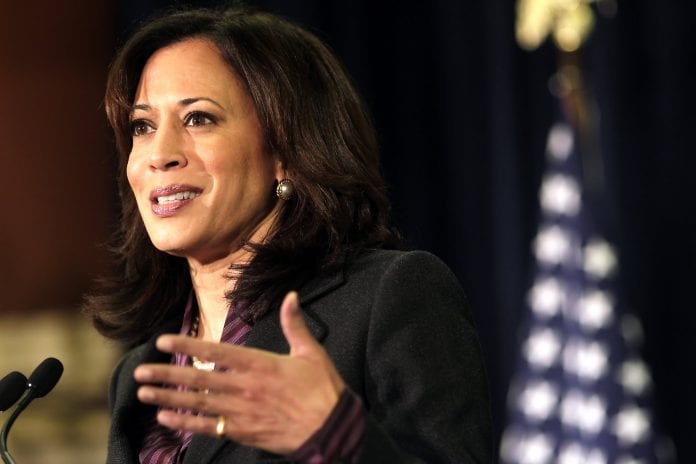 Caribbean-American Kamala Harris sworn in as US Senator

Harris was one of seven new US Senators sworn in on Tuesday. After she was sworn in, Harris said, “I am humbled and honored to serve you and the people of California. Let’s get to work.”

Americans who are concerned about the incoming Trump administration deporting undocumented immigrations should find some reassurance that Senator Harris has in the past repeatedly emphasized among her priorities as a US Senator will be to combat plans to deport immigrants illegally.

Harris was the first woman and first person of color ever elected as California attorney general in 2001.