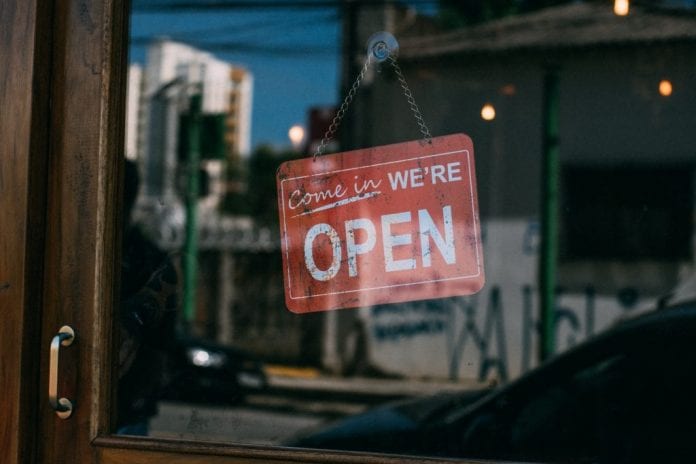 Following the announcement that Palm Beach County is now included in Phase One of Florida’s reopening plan, Broward County officials are preparing a plan to possibly reopen the county on May 18.

According to Broward County Mayor Dale Holness, during Monday’s teleconference, city Mayors were surveyed to try and get a consensus on who can open, how and when.

When asked specifically who can open on the 18th, the mayor said, “We’re looking at beauty salons, hair salons, nail salons, restaurants.”

Though, Holness said the specific rules for the different industries are still being ironed out and will be released soon.

As for the restaurants, Holness said many of the municipal mayors wanted to allow more than the 25 percent capacity designated by Florida Gov. Ron DeSantis

“A large number of them wanted 50 percent or more because the restaurants are telling us that they are not going to be able to be profitable at less than 50 percent,” said Holness.

Beaches in Broward are still off limits for now. Same with housing development gyms, which did not get 75 percent of the municipal mayors’ approval.

Broward’s plan coincides with Miami-Dade’s, which is also looking to reopen on May 18. “The sentiment is that, whether or not Miami goes on the 18th, we will go on the 18th,” said Holness.