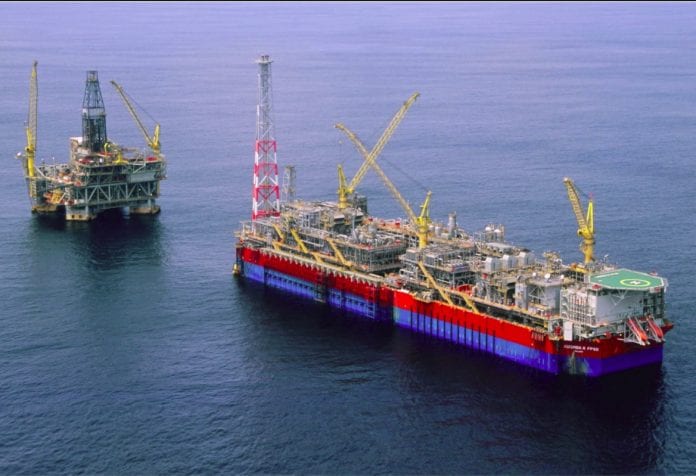 Guyana says Brazil has responded positively to an invitation by President David Granger to participate in Guyana’s oil and gas sector. Foreign Affairs Minister Carl Greenidge, said the response from Brazil to the invitation which was made during the recently held MERCOSUR summit, is an indication of growing confidence in this country’s oil sector.

“It means a great deal as you know since the discovery of commercial quantities of oil by Exxon Mobil in the maritime space there has been a number of additional discoveries. At least five of them have yielded results that are of significant quantities and extremely positive commercially.

“For that reason, we have been able to attract attention to the resource in the sense that many companies and countries are now interested in seeing what is going on in Guyana,” Greeindge said.

He said he viewed Brazil’s involvement in the local oil and gas sector as not only an economic boost, but rather a comforting presence given the threats from neighbouring Venezuela.

“It is important, this discussion with Brazil because for a number of reasons, including the strategic threat posed by Venezuela, many companies are not interested and many of those that were interested, didn’t have the resources and weren’t prepared to commit resources given the threat.”

Minister of Natural Resources Raphael Trotman, said Guyana and Brazil have been collaborators since the early 1980s and he is happy for the re-engagement, given the benefits to be had by the country.

“Now we are looking at petroleum development, and two areas of particular of course are the actual production exploration and production. Petrobras is a known world leader in production; as well as in the training and technical sides, they have decades of experience that we don’t have, and they can help train some of our people”, Trotman said.

Trotman said Guyana also stands to benefit in more ways than one from the renewed partnership with Brazil.