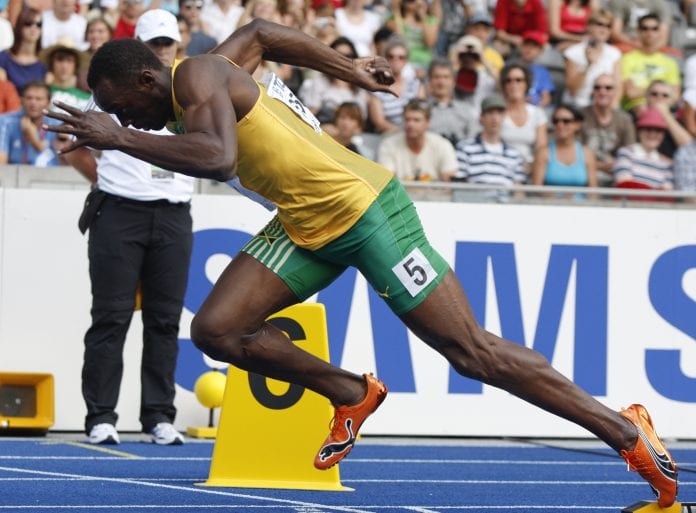 Bolt gives up on breaking record

The world’s fastest man Usain Bolt says he has given up on breaking the 200 metres world record. The nine time Olympic gold medallist tried to break the record at the Rio Games this past summer but only managed to clock 19.78 seconds, well short of the 19.19 he did in Berlin at the World Championships in 2009.

However, Bolt says he’s content with just winning in his final season. “The hard work, struggles and dedication I went through wasn’t easy so that’s the one thing I want them to learn and to get from that. For me it’s it’s a big deal, I’m really happy about this; it’s an honour; everytime I come to London I get a lot of love,” said Bolt who was in London recently for the launch of his documentary “I Am Bolt”.

Although previously admitting he has more years left in him, Bolt says he’s pleased with all that he’s achieved at this age.

The legendary Jamaican has announced that 2017 will be his final year on the international scene.