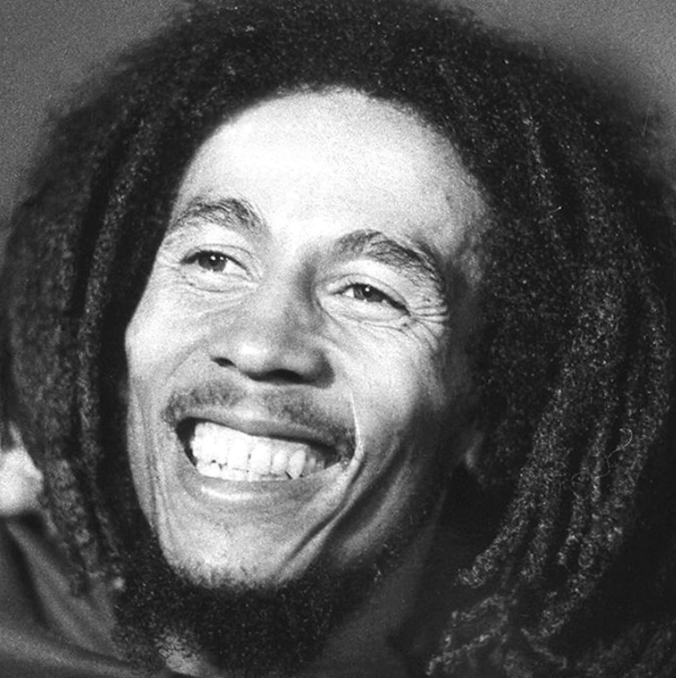 Reggae icon continues to live on through his music

There are many musicians who have gone on to become more renowned after death, but none quite like Bob Marley. On Friday, February 6, Robert Nesta “Bob” Marley OM, had he been alive,would be celebrating his 71st birthday. However, even though it has been more than 33 yearssince the music legend was laid to rest, his music has never been more widespread, more popular, and more respected.

Bob Marley was not the only reggae musician of his time, but along with band mates of his groupThe Wailers, was able to put the reggae genre on the world stage, fully personifying its spirit and spreading its gospel to all corners of the globe with a series of hit songs and albums. Marley’s contribution to reggae, as well as other genres, is undeniable and the impact he left behind on the music industry is astounding, with many recognized artists today attributing much of their musical inspiration to him. Moreover, many of Marley’s lyrics speak to an upliftment that Marley referred toas “positive vibrations”.

Marley’s influence however, extended well beyond the parameters of music to political and social causes. Through his music Marley supported the peoples of South Africa’s struggle against apartheid most notably in his song entitled “War” which was a speech penned by Haile Selassie, the then Ethiopian Emperor who is considered the spiritual leader of the Rastafarian faith, the faith to which Marley ascribed. The song speaks to the fact that there will be no peace until all persons regardless of race or class are treated equally.

He also pushed for political change and because of his passionate vocalization of the struggles facing the poor and oppressed, he was loved by millions and even considered a heroic figure to some. It was only fitting in 1980 when he was presented with the United Nations Medal of Peace for his courageous work in appealing for justice and peace during a time of political unrest not only in Jamaica but internationally as well.

Marley achieved several other accomplishments during his lifetime, including earning induction into the Rock and Roll Hall of Fame in 1994, and selling more than 20 million records, a feat which has earned him recognition as the first international superstar from a third world country.

He was also awarded with the Order of Merit in his native Jamaica shortly before he succumbed to cancer on May 11, 1981. Despite not being around physically, Marley’s commitment to fighting oppression still continues through The Bob Marley Foundation, an organization that was established in his memory by the Marley family. The Foundation is devoted to helping people and organizations in developing nations fight the causes he so strongly verbalized musically