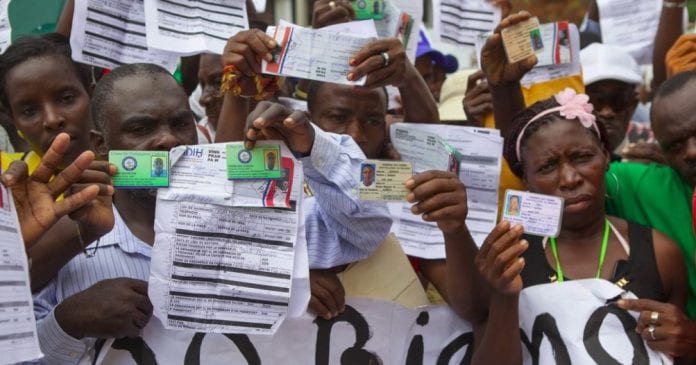 The civil society group, the Haitian-Dominican Concertation Commission (CCHD), is urging the Dominican Republic government to reconsider an extension of the August 26 deadline for the regularization of Haitians in the neighboring Spanish-speaking country.

The government has already extended the deadline for the National Plan for the Regularization of Foreigners (PNRE), but the CCHD, a binational group, has expressed “deep concern about the expiry of this second extension granted to Haitian migrants registered with the PNRE in order to complete their application for regularization.”

It has pointed, on the one hand, to the failings on the Dominican side in terms of communication and awareness of the people concerned and secondly the deep deficiencies of the Haitian state to provide the necessary identity documents to its citizens.

The CCHD said that these two key factors provide a certain amount of uncertainty “and the likely threat of evictions after August 26, of tens of thousands of Haitians who are still not regularized.”

The CCHD has sent a letter to the heads of governments of both countries, recommending that the two countries “combine their efforts to revive the work of the bilateral joint commission as soon as the new Haitian government is installed to establish a frank and productive dialogue on the migration issue.”

The CCHD said that this new dialogue space should also be open to civil society groups “whose work is dedicated to the different aspects of relations between the two countries.”