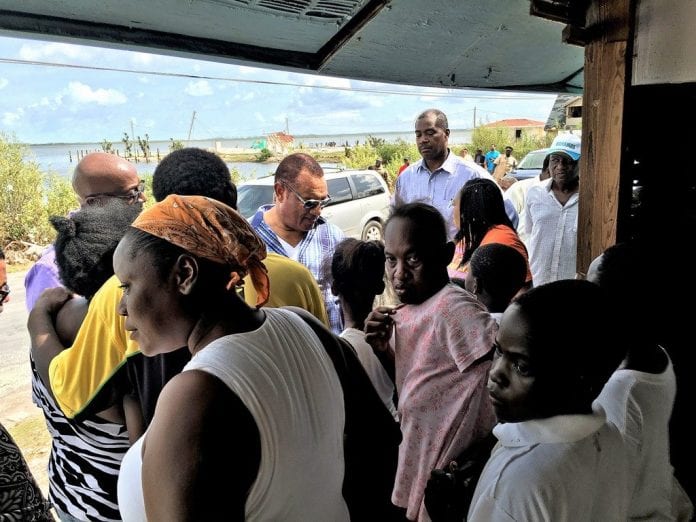 Prime Minister Perry Christie announced that relief supplies that are not assigned to the National Emergency Management Agency (NEMA) will be released to recipients after confirmation by NEMA.

But warned that any abuse of the procedures would be subject to penalties under the country’s customs laws.

“We are going to encourage local vendors to be able to supply goods and have those goods offset in pricing on the basis that they must be duty free in terms of sale to persons, be they government or private persons,” Christie said.

In New Providence Island, home to the capital, Nassau, 50 per cent of consumers were still without electricity  up to late Tuesday.

Meanwhile, the Bahamas Power and Light Company (BPL) said it had substantially completed restoration in most of the Family Islands, with the exception of North and Central Andros.

The company said its greatest challenges include the amount of trees fallen on power lines and access points to its lines in some areas but said it will try to restore electricity in all areas by the end of the week.