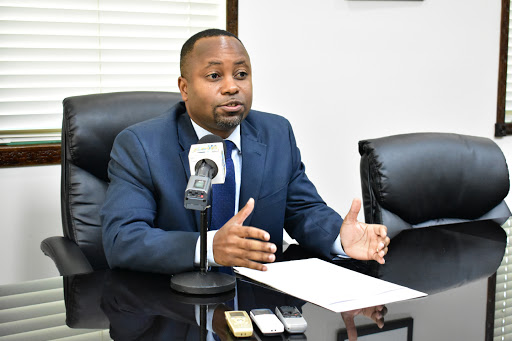 The government of Bahamas has extended several tax exemptions that were implemented to assist survivors of Hurricane Dorian who experienced rebuilding delays due to COVID-19 restrictions.

The islands of Abaco and East Grand Bahama were declared special economic recovery zones by the government in 2019 following Hurricane Dorian’s devastation.

Speaking in Senate on Wednesday, newly appointed Minister of State for Finance Kwasi Thompson said the government decided to extend the tax relief measures to next year.

This includes tax-free purchases of all locally bought and imported home furniture items and other homeware appliances.

Local gas has also been designated as a tax-free item in the special communities, given the fact many residents are still without electricity and having to use portable generators as a means to electrify their homes.

The government is also offering VAT payable discounts on real property fees provided transactions do not exceed US$500,000.

“Despite the fact that government’s revenues are down as much as 50 percent, this administration is ensuring that we still do as much as possible to cushion the economic blow for communities experiencing hardship,”  Thompson said.

He added that the move should be a welcome reprieve to several residents who have been pleading with the administration for the further extension of tax breaks – many of which were initially set to expire at the end of this month.

Thompson said while the government understands residents’ desire to have all the measures extended until next year, officials cannot do so due to economic restraints brought on by the COVID-19 pandemic.

“Certainly, we appreciate the views expressed by some that all current measures should be continued….that sentiment, however, had to be weighed against the reality of a very challenged fiscal situation brought about by the current economic reality.”

“Nonetheless, the government is demonstrating that it is fully committed to supporting the ongoing Hurricane Dorian recovery process that continues in the special economic recovery zone. The work is not over and we plan on leaving no one behind,” he said.