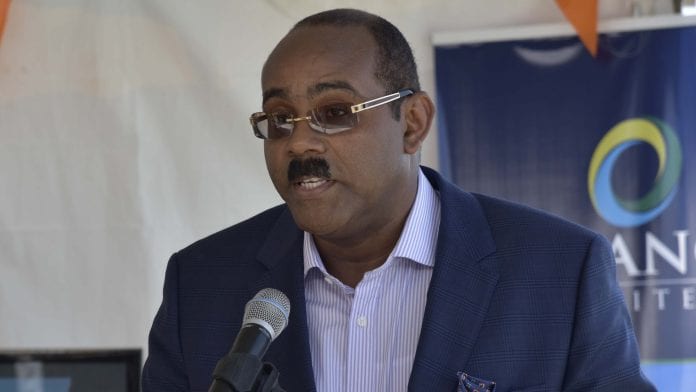 The police in Antigua and Barbuda have released the former Antigua & Barbuda Defence Force (ABDF) captain, George Wehner, pending further investigation into a video circulated on the social media that Parliament agreed incites “the assassination” of Parliamentarians in the country

Last week, Prime Minister Gaston Browne in piloting a resolution in Parliament, said that the matter was of “serious concern” and one of national security.

He told members of parliament that over the last few days, the video had been circulating through the social media “that brings terrorism and incitement to commit murder directly into our country and at the very heart of government.

“The video, which has a strong military focus, portrays several members of this Honourable House on the government side as targets for execution. It also portrays you, Mr. Speaker, as a target for such a murderous act,” Browne said.

The court said Wehner, an executive member of the main opposition United Progressive Party (UPP), was being questioned with regards to a possible violation of the Electronic Crimes Act.

Last week, Wehner issued a public apology over the video, saying while he is taking ownership of the video, he is denying suggestions that he intends to carry out any act of terrorism in Antigua and Barbuda.