Antigua issues deadline to US to end gaming dispute 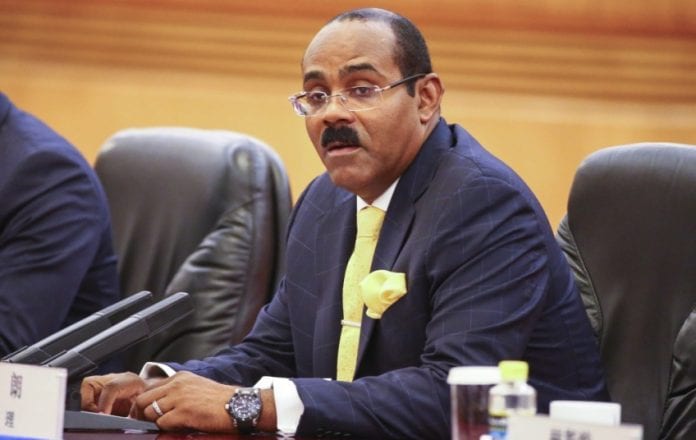 Antigua issues deadline to US to end gaming dispute

The Antigua and Barbuda government has given the United States until the end of the year to settle the long running dispute over Internet gaming amid claims in excess of US$200 million.

The Gaston Browne administration, which earlier this year dismissed a proposal by the United States to end the dispute, has given Washington until the end of next month to agree to a settlement or face sanctions.

A statement posted on the World Trade Organization (WTO) website noted that St. John’s has warned that “if a settlement was not reached before the end of 2016, Antigua would have to resort to the suspension of copyright on the sale of US intellectual property…”

In 2005, the WTO ruled that Washington had violated international trade agreements by prohibiting operation of offshore Internet gambling sites. Antigua claimed that it lost US$3.4 billion a year due to the US action, but the WTO awarded the island US$21 million.

But in its final ruling, the Geneva-based WTO allowed Antigua and Barbuda to suspend certain concessions and obligations it has under international law to the United States in respect of intellectual property rights.

In September 2014, the Browne administration said that it was seeking US$100 million to settle the dispute, admitting that while the figure represents a reduction on what St John’s had originally been demanding, it is negotiable and could be a mixture of cash and kind.

In July, this year, Browne in a radio and television broadcast said then that his administration had dismissed a proposal by the United States to end their long-running dispute over Internet gaming.

Browne said that the twin island nation cannot be deprived of the money owed to it and was adopting a new strategy in a bid to recover the funds.