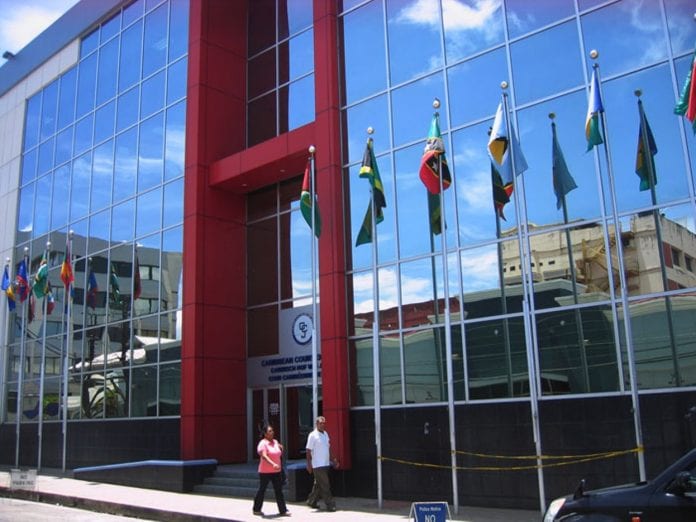 The Antigua and Barbuda government is hinting at the possibility of “calling off” the national referendum to determine whether or not the twin island state should replace the London-based Privy Council with the Trinidad-based Caribbean Court of Appeal (CCJ) as its final court.

“We have always taken the position that we reserve the right to call off the referendum. So if per chance we do a poll later in the year and we are not up to the 67 per cent, we may just decide to call it off, I am not saying any such decision has been taken,” Prime Minister Gaston Browne said.

In August, Browne said he had agreed to an opposition request to extend the timeframe for public discussions on the issue indicating that a referendum on the matter would now take place by March next year for the latest. Winding up debate on the Constitutional Referendum Bill 2016,  Browne, said he hoped the extension is not being utilised to frustrate the process.

He said the referendum vote, which had originally been announced for October 27, would be extended “to early next year, January, February, perhaps no later than March of 2017”.