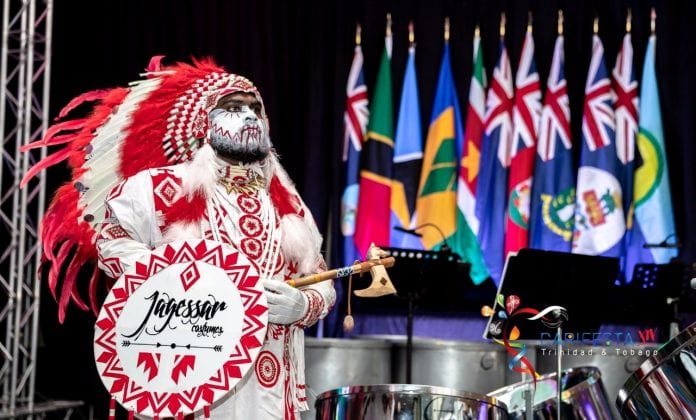 GEORGETOWN, Guyana -Antigua and Barbuda has given the assurance that it is still committed to hosting the 15th edition of the Caribbean Festival of Arts (CARIFESTA), the region’s premier festival, in 2021.

A statement from the Guyana-based Caribbean Community (CARICOM) Secretariat, said that the island’s Culture and National Festival and the Arts Minister, Daryll Matthew, gave the assurance during the recently held virtual 18th meeting of the Interim Festival Directorate (IFD).

The statement quoted Matthew as indicating that Prime Minister Gaston Browne and his cabinet are also committed to ensuring that CARIFESTA in 2021 is an overwhelming success.

CARIFESTA XV is expected to be held in August 2021 under the theme ‘One Caribbean. One Environment. Diverse Cultures’. The government had previously announced that the event, which is held every two years, would be scaled back due to the impact of COVID-19.

A CARIFESTA XV hosting proposal was presented by St. John’s at the meeting and the statement said that the concept that was presented included the promoting and celebration of diverse cultural expressions. It was also suggested that advocating environmental sustainability and justice should be a priority, with a strong focus on greening CARIFESTA.

The IFD also discussed CARIFESTA XIV which was held in Trinidad and Tobago from August 16-25 last year under the theme ‘The Tangible and Intangible: Connect . Share . Invest’.

“Discussions also focused on 15 years of implementation of the CARIFESTA Strategic Plan and the need for revisiting the CARIFESTA model, also taking into consideration how to organise festivals in a COVID-19 Environment,” the statement noted.

The IFD is the regional advisory body to CARIFESTA and the meeting was co-chaired by Dr. Hilary Brown, Programme Manager Culture and Community Development of the CARICOM Secretariat and Ms. Annette Aflak, CARIFESTA XV Director, Antigua and Barbuda Host Country Management Committee.