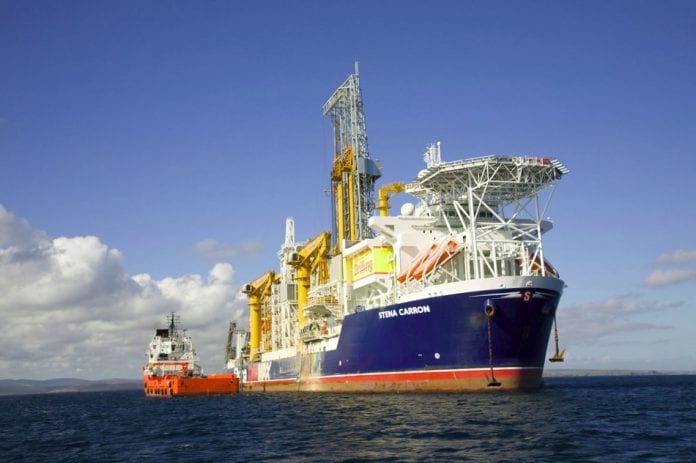 The US based oil giant, ExxonMobil has announced the discovery of approximately 197 feet (60 meters) of high-quality, oil-bearing sandstone reservoir at the Hammerhead-1  – the ninth discovery of oil in the Stabroek Block and the fifth within the last year.

President of ExxonMobil, Steve Greenlee says the Hammerhead-1 discovery reinforces the potential of the Guyana basin, where ExxonMobil is already maximizing value for all stakeholders through rapid phased developments and accelerated exploration plans.

Discoveries of approximately four billion oil-equivalent barrels were made prior on the Stabroek Block at Liza, Liza Deep, Payara, Snoek, Turbot, Ranger, Pacora and Longtail with the potential for up to five floating production, storage and offloading (FPSO) vessels producing more than 750,000 barrels per day by 2025.

A second exploration vessel, the Noble Tom Madden, is due to arrive in Guyana in October to accelerate exploration of high potential opportunities and will commence drilling at the Pluma prospect, approximately 17 miles (27 kilometers) from Turbot.

The Stabroek Block is 6.6 million acres.

First oil is expected to be produced in the first quarter of 2020.