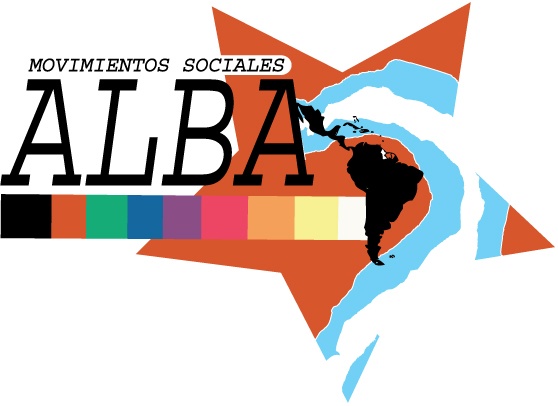 Foreign Ministers from the Bolivarian Alliance for the Peoples of Our America – Peoples’ Trade Treaty (ALBA–TCP) recently ended a meeting in Venezuela declaring support for embattled President Nicolas Maduro.

Maduro is facing opposition protests to step down.

The ministers, who met in Caracas for the “Sixth Extraordinary Meeting of the Political Council” congratulated Venezuela on last weekend’s Constituent Assembly elections and rejected mounting international attacks against the country.

“We reiterate that the unilateral economic sanctions imposed against the Venezuelan people are a flagrant violation of international law and human rights, as well as an unacceptable interventionist implementation. The only purpose is to directly hinder the Bolivarian people and government of Venezuela in order to change the regime,” the declaration stated.

The meeting also re-affirmed support for the position adopted by Caribbean Community (CARICOM) leaders in calling for all parties to commit to engage in renewed dialogue and negotiation. CARICOM prefers a comprehensive political agreement with established time tables, concrete actions and guarantees to ensure the well-being of Venezuela.

“We reaffirm our support to the initiative issued from the 38th Meeting of Heads of Government of CARICOM, held on July 6th, 2017,” the declaration noted.

ALBA’s Secretary-General David Choquehuanca said the declaration represents the wishes of the people of Latin America and the Caribbean who want “peace and solidarity.”

On July 30, Venezuela held an election to choose a 545-member constituent assembly with the power to rewrite the constitution and dissolve state institutions.

The polls were boycotted by the opposition and criticized by many western countries. Maduro said the assembly would help bring peace to the country where more than 100 people have been killed and more than 2,000 wounded since street protests began in April.