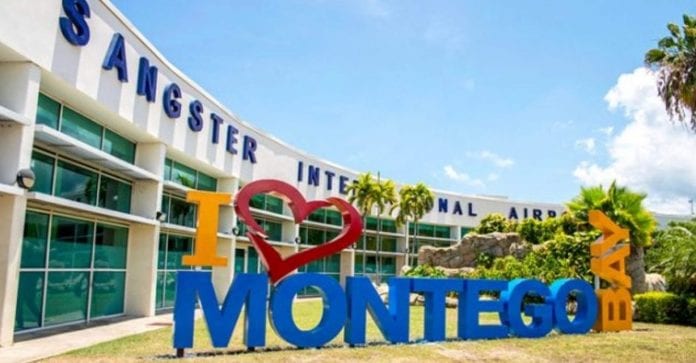 Full services have resumed at Jamaica’s two main airports following a strike by air traffic controllers that affected some 10,000 travelers.

By mid-day on Thursday, the Jamaica Air Traffic Controllers Association (JATCA) released a statement saying that the strike had come to an end.

“The employees that provide radar services are being briefed in relation to new operating protocols and will resume duties immediately using these new instructions,” said a statement from the association.

The JATCA also said that the stoppage had nothing to do with wage issues. The association said its members “had been constrained in providing services given the state of the equipment infrastructure and risks which exist. These risks are NOT supported by the documentation and standards that must exist for these services to be provided”.

Some 40 flights were canceled between the two airports on Thursday. Government officials said the cancellation of the flights resulted in millions of USD in losses.

Amid news of the strike, Prime Minister Andrew Holness, on Thursday, urged public sector workers to be reasonable in how they make their case for increased wages.

“It is not logical; it doesn’t make sense for us to kick over our own pale of milk. I urge reason,” he said on Thursday morning.

“We have gotten this far because we have managed the finances of the country so well that the average Jamaican does not have to contemplate taxation. We’re now at a point where we can start to address our remuneration and labour issues.”

Thursday’s strike by the air traffic controllers was the second major industrial action to take place on the island this week.

On Tuesday, workers at the National Water Commission, which provides water to over 70% of the island’s population, took industrial action, over an outstanding reclassification from 2008 and the ongoing review of public sector compensation.

That strike, which ended on Wednesday night, had forced the closure of some schools and businesses on the island.