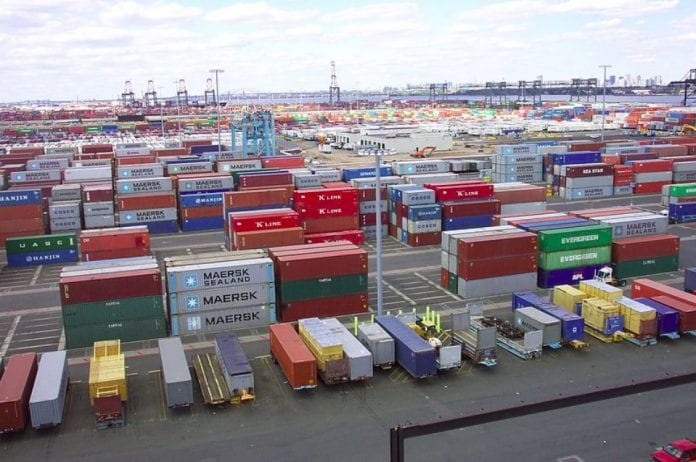 Exports from Latin America and the Caribbean increased by an estimated 13 per cent in 2017 and are nearing the US$985 billion mark, according to figures released by the Inter-American Development Bank (IDB) on Monday.

A new report by the IDB notes that this sharp increase contrasts with the 3.3-per cent drop of 2016.

Recovery in Exports to China and the US

According to the IDB publication titled “Trade Trend Estimates for Latin America and the Caribbean,” the main explanation for this growth is the recovery in exports to China, which are up by 30 per cent, and to the United States, which grew by 10 per cent.

These two destination markets accounted for two-thirds of total growth. The 12 per cent increase in intraregional flows also contributed significantly to the region’s trade performance.

Exports from the region grew more than total global exports, which saw a year-on-year variation of 9.7 per cent between January and September this year. This is mainly because recovering prices benefited the region relatively more than the rest of the world, on average.

The Caribbean’s exports grew by 11 percent, a stark contrast with the 17.6-per cent contraction of 2016.

According to the report, the Caribbean countries that took advantage of the new markets were Bahamas, Barbados, Belize, Guyana, Haiti Jamaica, Suriname and Trinidad and Tobago.

The IDB said the increase in demand from Asia particularly benefited South American exports and to a lesser extent the Caribbean´s.

The United States’ external purchases fueled growth in exports from Mexico and some countries in Central America. The recovery in intraregional demand was particularly strong for economies in South America and the Caribbean.

“To consolidate this incipient recovery in regional exports, there is a need to clear up uncertainties around the growth of the Chinese economy, the acceleration of the economic recovery in Latin America, and the results of market access negotiations that are currently underway with the United States and the European Union,” Giordano said.