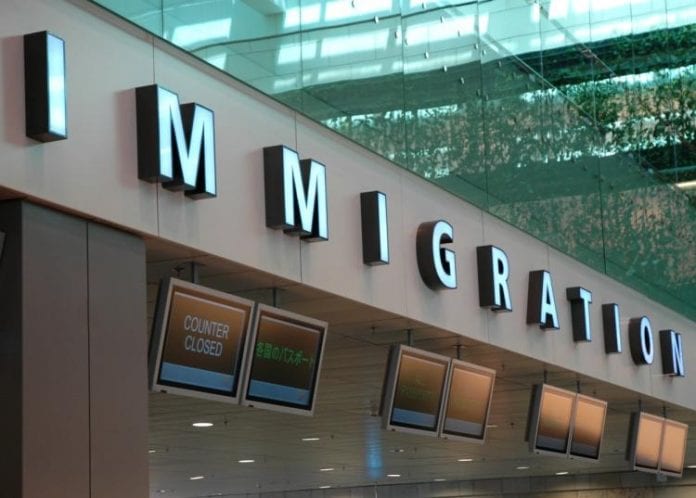 With Immigration crack-down promised by the Trump Administration looming ahead in 2017, Immigrants are scrambling to apply for Immigration programs and for some who qualify, Waivers. Recently the Obama Administration dramatically expanded eligibility for qualifying sponsored family members who are in the U.S. with expired immigration status, to obtain residency after receiving a “Waiver” (called provisional unlawful presence waiver, or Provisional Waiver).Until recently, the existing program only allowed “Immediate Relatives” to qualify for the Waiver. Now, eligible family members include Parents, Spouses, Single and Married Children and Siblings of U.S. Citizens and Spouses and Single Children of U.S. Residents.

For background, generally, Immigrants who stay in the U.S. unlawfully for more than 6 months are then barred from returning to the U.S. for 3 years and those who stay for one year or more are barred for 10 years after they depart. In such cases, these Immigrants are ineligible to immigrate to the U.S. due to the “bar”, without an approved “Waiver” which is like forgiveness from the U.S. government.  In the past, family members applying for such waivers were required to leave the U.S. and apply for the Waiver abroad. Under the current policy, Waivers can be submitted while the Immigrant family member remains in the U.S., then once the Waiver is approved, they can then safely leave the U.S. and receive an Immigrant Visa from the Consult to reenter the U.S. and obtain Residency.

To qualify for these Waivers, Applicants must have an approved I-130 immigrant petition with a current “priority date” and submit a formal application to prove that denial of an Immigrant Visa would result in “extreme hardship” to a U.S. Citizen or U.S. Resident who sponsored them. The Waiver request requires extensive documentation and professional preparation to establish eligibility for approval. Its important to remember that Immigrants in the U.S. with approved I-130 petitions, but which have not yet reached the priority date are not eligible for the Waiver until their priority date becomes current. So be sure to have a qualified Immigration attorney verify that your “priority date” is currently, before going through the costly Waiver process. Find out more about Waivers by calling our office at: 954-382-5378

Question: I just finished reading your newsletter about “More Bad News For Immigrants…” and “Tips On Surviving This New “Trump” Anti-Immigrant Era”. Well, my daughter, 16 years old, was born in the US in the year 2000 and she’s an american citizen. Back on that time I was working there under H1-B visa status. We left the U.S. and are living in Brazil. I’d like to know if my daughter is at risk of losing her US citizenship and if there’s anything we should do now to avoid this. I thank you very much for your response.

Answer:  That’s a great question. If U.S. Birthright Citizenship were abolished, it would not be retroactive, meaning that it would only apply to children born in the U.S. AFTER the law is changes, in the future. It would not apply to children born in the U.S. up to that point. Birthright Citizenship is governed by the Fourteenth Amendment to the U.S. Constitution. To change it, would mean amending the Constitution, which may or may not be possible. However, many Republicans believe that Congress can pass a Bill clarifying the 14th Amendment to interpret it as not giving automatic U.S. Citizenship to all children born in the U.S.. Legal scholars disagree and say that if that occurred,  the Supreme Court would need to weigh in. The fear among Immigration experts, however,  is that once Trump appoints a conservative Supreme Court Judge, the Supreme Court may in fact rule in Congress’s favor on the issue. So in your daughter’s case, don’t worry, she is a U.S. Citizen now and forever!