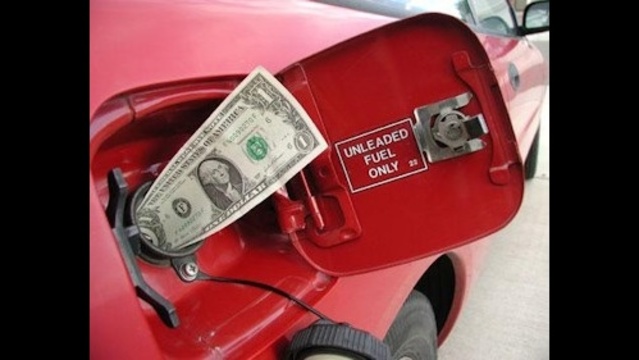 With oil prices on the global market fluctuating frequently, gas prices in South Florida seem to be taking motorists on a “hill and gully ride” as described so colorfully by North Miami resident, Jamaican-American Rohan Godfries.

Gas prices in the South Florida region has hardly remained the same through a recent week. It has increased to an average of over $2.50 a gallon for a period last month, then fluctuating to an average of $2.36 earlier this week. Now, with oil prices rising to over $51 per barrel this week and Memorial Day Weekend approaching, gas prices are set to increase again.

According to the American Automobile Association (AAA) spokesperson Mark Jenkins, prices are expected to increase another 10 cents on average over the upcoming holidays.

The average price of unleaded gas per gallon fluctuated from county to county in South Florida as of Monday. The average in Broward County was $2.36, similar to the national average; Miami-Dade County $2.37. In Palm Beach County, the average was highest at $2.42 per gallon.

Broward County had prices as low as $2.17 and $2.18 at some gas stations mostly in the eastern region of the county.

After the Memorial Day weekend gas prices could hover around the $2.50 average per gallon as OPEC members are scheduled to meet this week to discuss the scope of oil production. To ease rapidly declining oil prices in 2016, as an oil glut suppressed price per barrel, OPEC countries reduced production. This increased the price from as low as $38 per barrel to over $50. It’s expected that OPEC members will vote to continue limited oil production for the immediate future. If this happens price at the pump could remain at or over $2.50 per gallon.

However, increased prices at the pump isn’t expected to deter traveling over the holiday weekend. Godfries said he has become accustomed to the fluctuating prices, and “after paying over $4 per gallon just two years ago $2.50 is still a great bargain. I plan to full my Ford Explorer tank on Saturday morning and head out with the family to Tampa for the long weekend.”