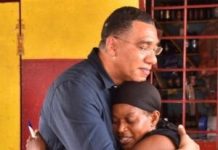 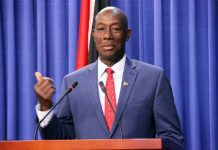 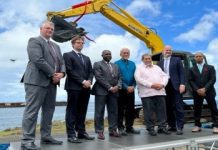 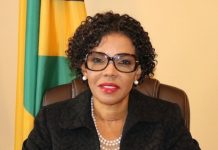 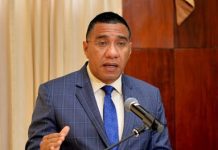 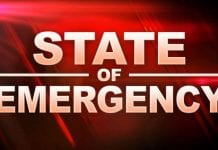 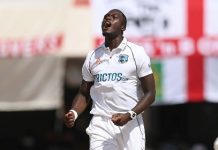 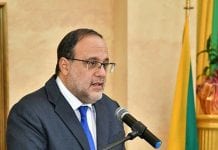 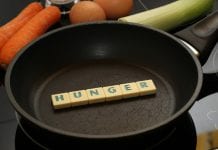 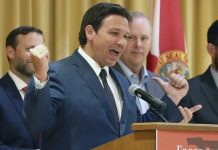 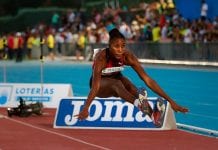 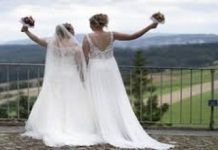 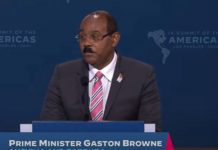 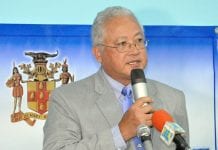 Dave Oddman is the new Jamaican star on ice. Unlike the country’s bobsledders who drew world attention with their feats on ice but  did not finish among the medals in any event, Oddman, has gone a step further and broken the ice. The speed skater finished second in his division of the 222-metre speed skating event at the ice rink stadium on Wednesday to win the country’s first medal at the 2017 Special Olympics World Winter Games in Graz, Austria. Oddman took silver with a time of 54.727 seconds, just a fraction behind first-place finisher Hamad Albehaih of Qatar, who clocked 54.429 seconds.

Eight-time Olympic champion Usain Bolt gave a rousing speech, at the Global Transformation Forum 2017, moderated by CNN’s Richard Quest, to a full house at the Kuala Lumpur Convention Centre. Bolt’s presentation was part of a packed schedule for the 11-time World Champion that included a meeting with Prime Minister Datuk Seri Najib Tun Razak, billionaire Sir Richard Branson, investor Chris Gardner, and economist Dr Paul Romer. He also took time to take a selfie with the prime minister, before sitting down with reporters, stating boldly that there would not be another Usain Bolt – ever.

It will be partly cloudy with scattered showers Miami-Dade and Broward Counties with a high of 79 and a low of 64.