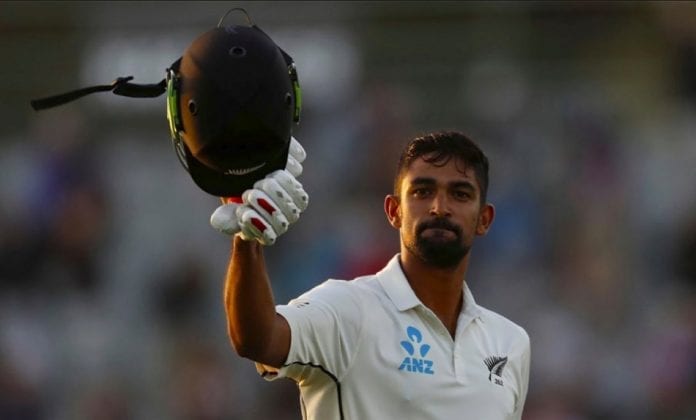 The Jamaica Tallawahs have added Ish Sodhi to their squad for the remaining matches of the 2018 Hero Caribbean Premier League. Sodhi will replace Adam Zampa who is returning to Australia for the start of their domestic season.

Sodhi has played 26 T20 Internationals for New Zealand, claiming 36 wickets at an average of 19.33. The leg spin bowler spent time as the number one ranked spinner in T20 Internationals and has also played ODIs and T20s for his country.

The Tallawahs have qualified for the knockout stages of the 2018 tournament and have one group game remaining. The final takes place on 16 September at the Brian Lara Cricket Academy.