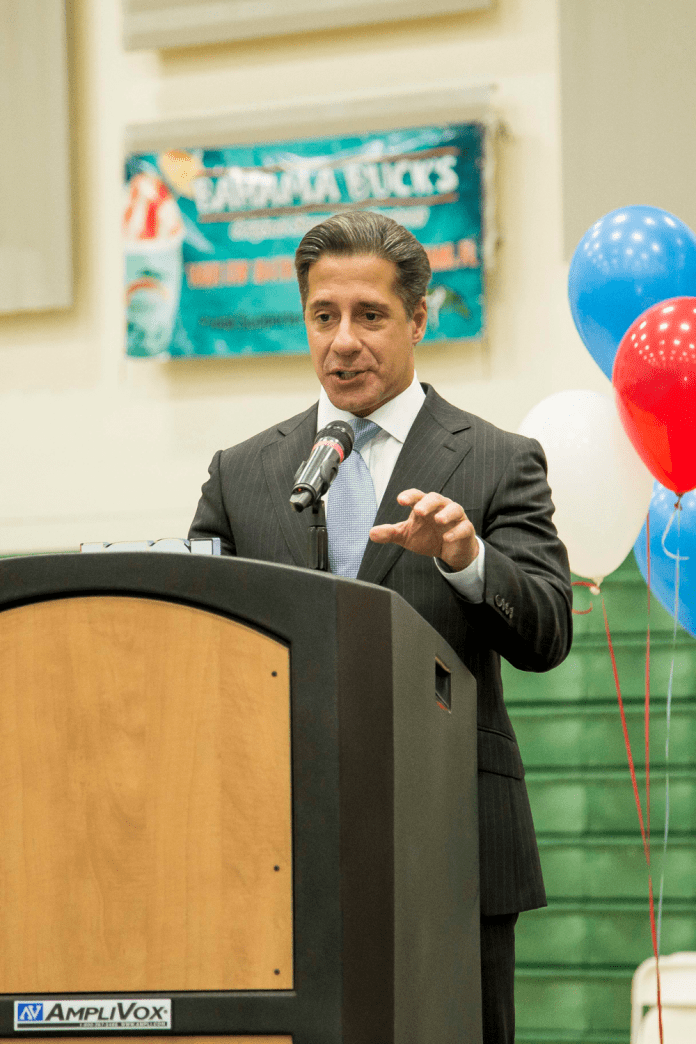 These actions are the result of a recent news story out of Miami. The story involved a man who despite a criminal record was allowed to host a high school-aged, female foreign-exchange student in his home. The man was later arrested and charged with victimizing another school-aged girl, also staying in his home.

“Given the vulnerability of students participating in foreign-exchange programs, many between 15 and 18 years-old, speaking very little English, it’s imperative every effort be made to ensure the safety of the environment in which they live,” said Superintendent Carvalho. “Parents should not fear for their children when sending them to participate in this type of program.”

According to the California-based Committee for Safety of Foreign Exchange Students, abuse of some foreign-exchange students in the U.S. is not as uncommon as people might think. In a recent news story, the Department of Homeland Security states it monitors groups and companies that provide foreign-student exchange services. This is limited to the enforcement of existing federal regulations, which doesn’t include universal criminal background checks.

In Florida, any personnel and contractors who work with or around children must be vetted through a fingerprint-based, state, and federal criminal background history. The District is urging that similar requirements be applied to individuals who seek the approval to accept foreign children into their homes. Currently, there is no specific requirement for what type of screening must be conducted of potential host families.

Stay in family homes in demand

In South Florida, with several students from the Caribbean, Central and Latin America, there is a demand to be housed by families. Often campus boarding cannot be afforded by foreign students or cannot be afforded. Housing with private families is usually less expensive.

Diaspora Joins Jamaica’s ‘One Laptop or Tablet Per Child’ Initiative