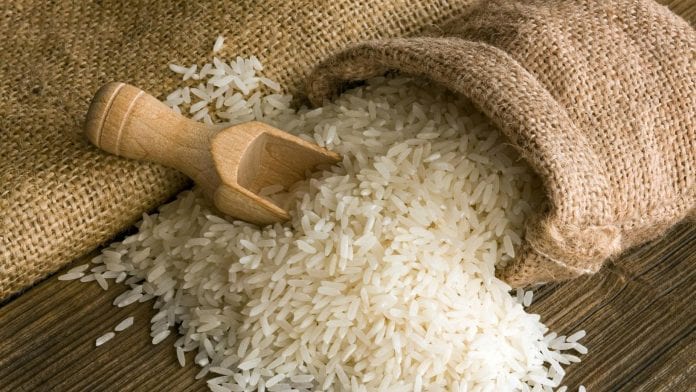 Late last week, the Ambassador of Japanning Haiti, Yoshiaki Hatta, donated 8,509 metric tons of rice granted to Haiti. This donation comes from the agreement signed in January between the Haiti and Japan. The agreement aims to stabilize rice supply, strengthen the food safety system and enable the implementation and execution of socio-economic projects from the funds generated by the sale of this rice. These 8,500 tons of rice worth 490 million yen should be placed on the Haitian market in the next two weeks.

Patrick Norame explained that “The BMPAD, is responsible for monetizing these products in order to offer an alternative to the most vulnerable populations and to fund certain development projects,” by reselling it to reference price, under the provisions of the Price Stabilisation Committee on the local market.

Ambassador Yoshiaki Hatta spoke during a news conference to the public and media saying that the cooperation between the two countries has indeed existed for over 10 years and said “This donation demonstrates the commitment of Japan to support Haiti in terms of food …It is up now to the Haitian government to establish a fund from the sale of the rice, allowing it to achieve socio-economic projects for the benefit of the Haitian people.”